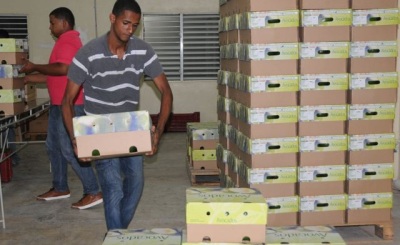 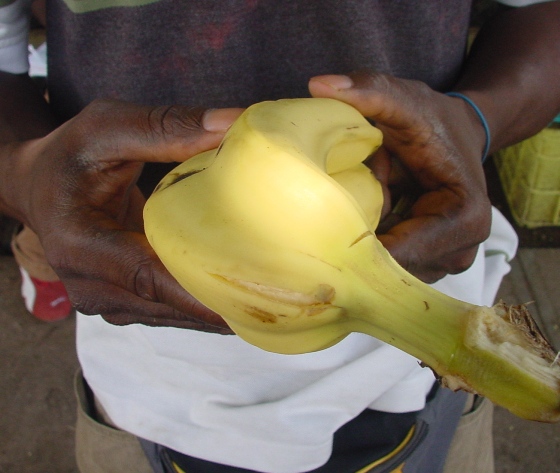 Santo Domingo.- The Dominican Republic Export and Investment  Center (CEI-RD) on Wed. reported that Dominican exports posted a 7.6% year-on-year jump in August 2020 compared to the same period in 2019, reaching US$895.6 million.

The data published by Customs show that August is the first month to record growth in exports, after having entered a state of emergency due to the pandemic, the CEI–RD director Biviana Riveiro Disla said in a press release.

She said she trusts that the actions taken by the institution and the Government “will be entering a stage of greater stability.”

The official adds that the figures represent a milestone for the break of five months of decline. “August 2020 registers such growth that it becomes a historic August, compared to the same period in previous years.”

Riveiro said she reiterates her commitment that the institution “is working tirelessly so that the growth of exports remains firm during the rest of the year as the world economy recovers.”