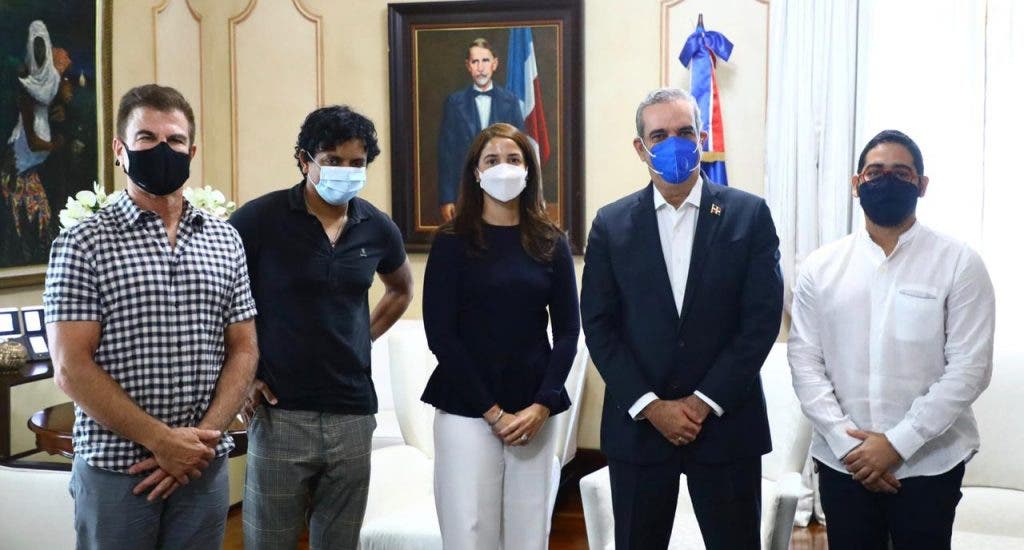 Abinader reiterated his support for the industry and recognized the importance of hosting international productions of such magnitude to position the country as a competitive film destination and as a new niche for tourism.

A project produced by Blinding Edge Pictures and distributed by Universal Pictures will be shot entirely in the Dominican Republic during the last quarter of 2020. The production will create jobs for more than 300 local industry professionals.