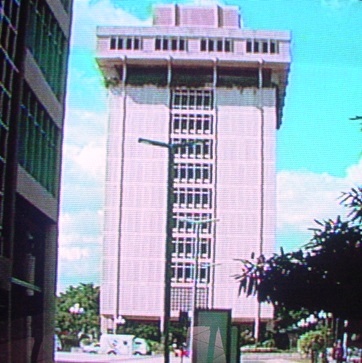 Santo Domingo.- Direct foreign investment stood at around US$1.2 billion at the end of the first half, or a decrease of 22% with respect to last year’s result, according to the data published by the Central Bank.

As a net balance, the flow of investments fell US$342.8 million compared to the US$1.5 billion registered in the same period last year.

The Central Bank says the drop was caused by “significant transactions for loans with the parent company” in the communications and mining sectors. But the pandemic also hit the level of profits of some companies, as revealed in its semi-annual report.