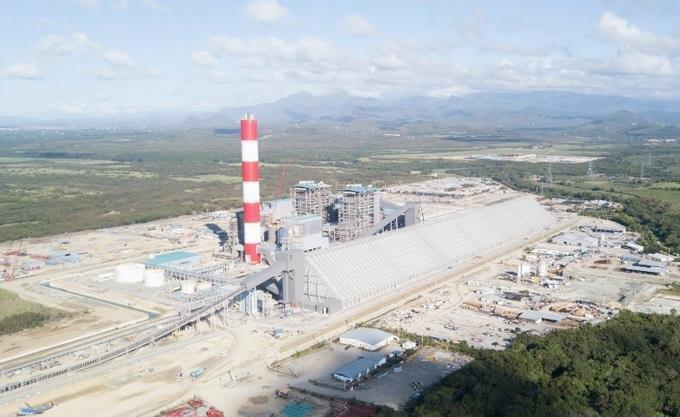 The authorities of the electricity sector reported this morning that unit 1 of the Punta Catalina Thermoelectric Power Plant has been out of service since Sunday due to severe failures caused by the past administration.

At a press conference called by the Ministry of Energy and Mines, the administrator of the Thermoelectric Plant, Serafín Canario, informed that the generation plant will be out of service for the next six days and that they are proceeding to request the construction consortium headed by Odebrecht that acts under the provisions of the guarantee established in the construction contract.

“In my capacity as general administrator of the Punta Catalina Thermoelectric Power Plant, I comply with informing the Dominican people that at one fifteen in the morning yesterday, 27 of the currents, plant or unit 1 of the power mentioned above plant was put out of service,” Canario said. He was accompanied by the vice minister of the MEM, Rafael Gómez.

He explained that the plant’s shutdown is due to severe technical failures that disabled the operation of the air quality control system (AQCS) of said unit.

The national electricity system, for weeks, has had an electricity generation deficit that has caused the intensification of blackouts throughout the national territory.

Last week, at a press conference, the Minister of Energy and Mines, Antonio Almonte, said that they expected an increase in generation due to the entry of plants undergoing maintenance, which would improve the supply of energy to the population.