Due to the impact of the covid-19, the arrival of tourists resembles the 1990s 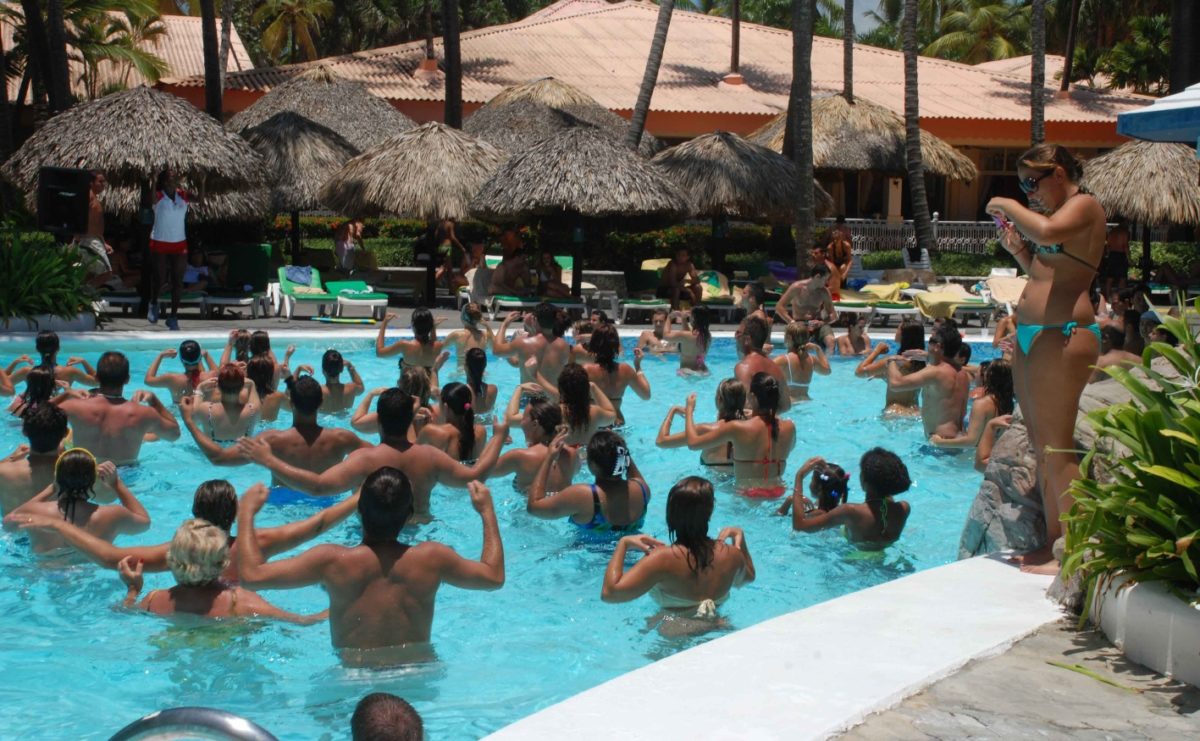 The impact of the covid-19 pandemic on the Dominican tourism sector has been so devastating that the arrival of non-resident passengers reported by the Central Bank in the period January-August 2020 is similar to that registered in 1993, 1994, and 1995, which fluctuated between 1.5 and 1.7 million visitors when the country was far from becoming the central tourist pole in the Caribbean.

Almost 30 years later, the fall has been dramatic since out of 6,446,036 non-resident visitors who arrived in 2019, between January and August of this year, the income barely reached 1,639,538, according to the Central Bank report on the performance of the economy in July and August.

This significant drop has been caused by the exit restrictions imposed by the primary tourist-source countries, to avoid the contagion of covid-19 in their territories and the measures ordered by Dominican authorities that pursue the same purposes.

To which is added the economic crisis due to the pandemic, even in countries with reliable, productive systems.

Faced with the spread of the disease in the main markets, the United States and Europe, the Dominican Republic had to close its airports and, consequently, the operations of a tourism sector that is the economy’s engine.

After the reopening of the airports, and gradually of the tourist activities ensuring sanitary protocols, the businessmen trusted in the return to normality, especially in the high season.

However, the reality is different, and the government no longer receives the bulk of revenue generated by the smokeless industry.

To alleviate the situation, the authorities have been implementing the Responsible Tourism Recovery Plan since September 15, through which a series of incentives were established for the sector so that it can emerge afloat.

Also, plans were agreed with the local banks so that Dominicans have access to loans to finance vacations in at least 19 hotels.

In this context, the authorities’ challenge is to increase income to close the gap to deficits and maintain the reduction of infections in the country, which until yesterday reached 112,209 cases and 2,105 deaths.

Outbreaks in source markets. Eight months after the onset of the disease in China, where the first cases were reported, the world has 33.4 million infections and one million deaths.

Although some countries managed to lower the curve of the disease, with the reduction of infections, the reappearance of outbreaks has forced them to impose restrictions on economic activities and mobility again, as is the case of Germany, Canada, France, and Spain.

The United States, which represents the primary source market for the Dominican Republic, accumulates seven million infections, and a substantial impact on its economy due to the loss of jobs.