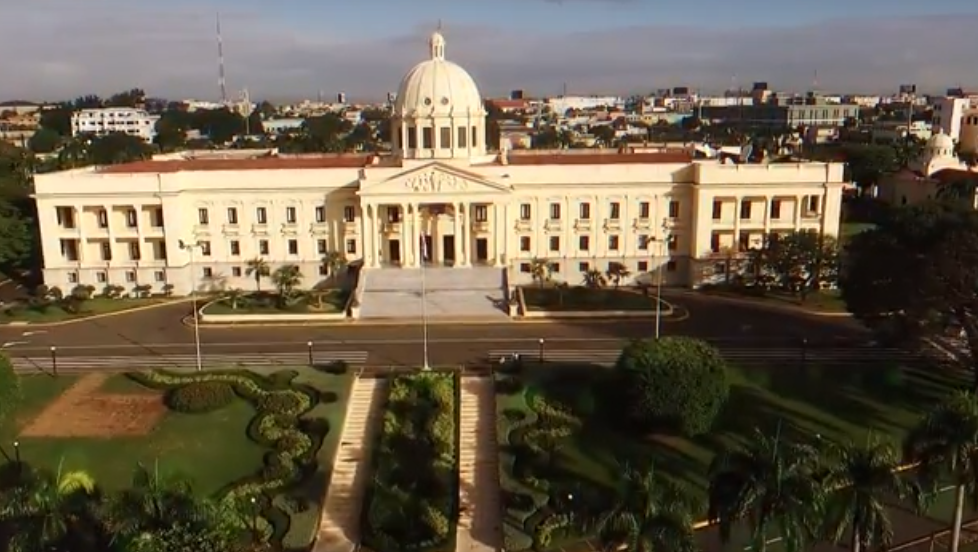 Santo Domingo.- President Luis Abinader, and Vice President Raquel Peña on Wed. received members of the executive committee of the American Chamber of Commerce of the Dominican Republic (Amchamdr) at the National Palace, with whom they discussed issues related to the reactivation of the economy and the strengthening of the business climate.

The members of Amchamdr presented to the president and his cabinet recommendations to reactivate the national economy, affected by the pandemic, based on the results of studies carried out in its Task Force on fiscal measures.

Likewise, they stated their interest in contributing with the Government in priority issues that promote a favorable investment climate in the Dominican Republic, as well as working together on the country’s strategy to position itself as a Nearshore destination and Regional Logistics Hub, as proposed in the National Development Strategy 2030.

With that in mind, the public-private alliance was positively valued in the National Committee for Trade Facilitation, where the government and businessmen work to reduce the costs of cross-border trade, promoting the incorporation of new technologies with a view to achieving sustainable economic growth. that can be translated into competitive advantages for the country.