To sell or not sell power plant of scandal 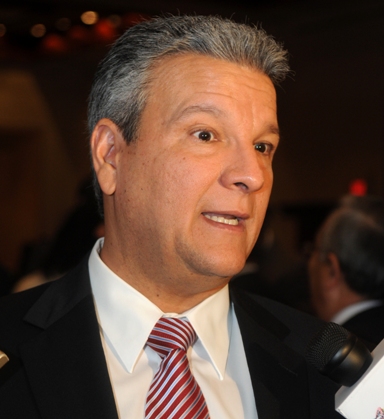 Santo Domingo.- Presidency chief of staff Lisandro Macarrulla, revealed Wed. that Dominican the Government has in agenda to sell some companies to the private sector, among which he cited the Punta Catalina coal-fired plant, a work that has been the subject of scandal since its construction began.

The statement seems normal taking into account that, since he took office on August 16, President Luis Abinader has been reiterative in highlighting and promoting public-private partnerships for the development of the country, but it’s contradictory, taking into account that when the head of state was a presidential candidate, he declared that he was totally opposed to the sale of shares in the plant, as the administration announced at that time.

On January 27 of this year, he said that if the Government carried out that sale “it would harm the economic and social interests of the Dominican people.”

“We are convinced that by keeping the thermoelectric plant in the hands of the State, we would have the opportunity to introduce new energy offers without the need to incur new loans.”