The Covid crisis affected 90% of domestic workers in Dominican Republic 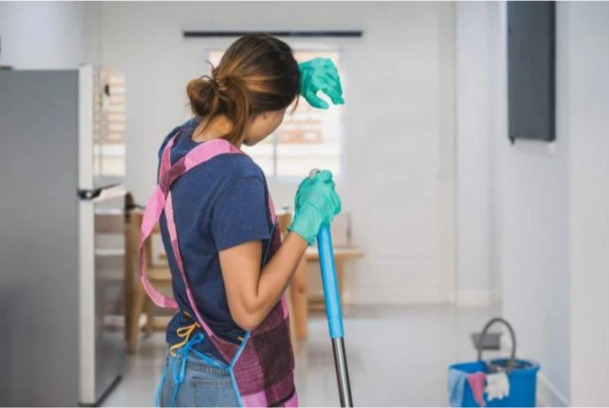 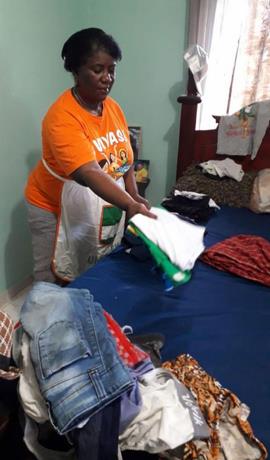 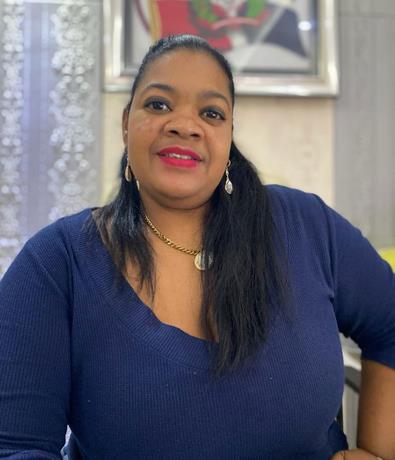 The payment for a domestic worker does not have an established scale in the Dominican Republic; It varies depending on the purchasing power of your employer.

To Amalia Vásquez, every morning tastes like sweat. From a very young age, she earns her livelihood through sacrifice, washing dishes, mopping floors, washing clothes, taking care of children, and laying out her wishes that her daughters and sons do not have to live what she had to do.

He sits near the window when I ask him how he has survived the effects of COVID-19, and he says, “Look, by the grace of God.” She details that she had to leave work with a solemn face because of the pandemic because she is hypertensive and has many health problems.

“In the first months, I supported myself with the help of God and saving even the minimum weight. I am a single mother with a family that depends on me. I owed the bank money, and apart from that, some cardholders who posed as people close to me made me a scam, and now I have to pay that debt of RD $ 24,700,” she says, looking out the window.

As the first months of her quarantine passed, Amalia was forced to go back to work. The fear of the risk of contracting COVID was less than her anxieties about daily needs and debts. Even though the working conditions are more demanding, she has had to accept less salary because the lady for whom she works closed the business and did not can pay you like before.

A different drama, but similar, lived Mari Sosa, 45, who, when the pandemic arrived, took care of a 106-year-old woman, two other older adults, and took care of housework for payment of RD $ 10,000. She was fired because she did not agree to stay permanently in the house while the quarantine lasted and she had to turn to her family to keep herself afloat financially.

In an interview for Listín Diario, the president of the National Federation of Working Women (Fenamutra), Ruth Esther Díaz, stated that, according to the latest census, there are more than 300,000 people dedicated to housework and that in March of this year, the result of During the COVID-19 pandemic, nearly 90% were left without work. The 10% who remained in their jobs had to agree to be confined to their workplace. 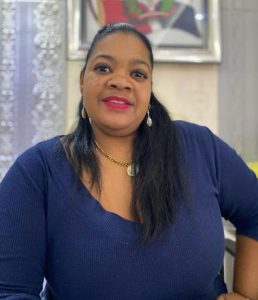 In another conversation, the executive secretary of the Association of Domestic Workers, a subsidiary of the National Confederation of Trade Union Unity (CNUS), Elena Pérez, said that they had suffered dismissals without employment benefits, suspension of work without receiving wages, and many to keep their jobs were confined to the homes of employers.

Díaz pointed out that these workers were exposed to the virus because, without an adequate protocol, they had to be in charge of making purchases, attending deliveries, and other situations. “Many fell ill and were sent home. Three leaders of our union died of COVID and more than 300 affiliated workers.”

She refers that domestic work was very vulnerable since before the pandemic and that today it remains marginalized, without protection and assuming new challenges such as the tutoring of children who receive virtual teaching from home and who relapse on their responsibility not only to take care of them but to verify that they do their classes and homework.

She adds that currently of the 90% who had to stay at home without wages, 60% have returned but in unstable conditions, with negotiations below those they had before and with little protection measures.

Wages
The payment for a domestic worker in the Dominican Republic does not have an established scale; it varies depending on the employer’s purchasing power. Currently, the payment will depend on the days of work, the schedule, and the required responsibilities.

According to workers in the sector, some domestic workers earn up to RD $ 5,000 depending on their tasks. “That depends a lot on who you work for and the number of responsibilities that are required of you. I know women who earn seven, eight, and even ten thousand pesos. Some workers go twice a week and earn RD $ 5,000 or RD $ 6,000.”

Many employers consider whatever food they provide during the working day to be part of domestic workers’ pay.

The struggle of
domestic workers Currently, Dominican organizations of domestic workers are focused on demanding that government authorities comply with Convention 189 of the International Labor Organization (ILO) on domestic workers, which implies a definition of the minimum quotable wage that allows you to have social security and other rights established by the Labor Code.

Ruth Esther Díaz, from Fenamutra, indicated that one of the obstacles they have encountered to have their rights recognized is the absence of a representative of the employers in this sector to establish a tripartite table with the power to issue resolution. There is no union in the country that brings together the employing sector of domestic workers.

In coincidence with Díaz, the Association of Domestic Workers, Elena Pérez, the main demand is the effective application of Convention 189 ratified by the country in 2013 with entry into force in 2015 and which has not been implemented.

She added that domestic workers’ demands or taken into account in the emergency measures and economic aid adopted in the remainder of the crisis must be maintained. That the payment of the salary is guaranteed when the work stoppage does not depend on the worker’s will. That the dismissals stop and that employers be sanctioned for non-compliance with the agreed commitments.

As a plan B, the unions are focused on fighting in the National Congress to establish a special law regulating domestic or household work. For that, they have already presented a preliminary draft. 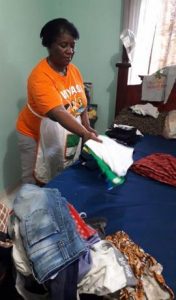 Learn more
An achievement during COVID
As an achievement in the health crisis, refer to the union leader, incorporating almost 98% of domestic workers to the help program “Stay at Home” and to the subsidized health insurance of the National Service of Health (Senasa).