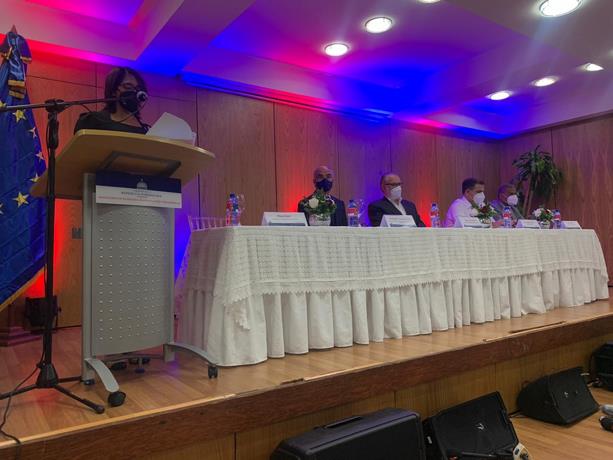 The Minister of Economic, Miguel Ceara Hatton, recognized the European Union’s spirit with the Caribbean countries.

The European Union donated RD $ 725 million (US $12,500,000) to the Dominican Republic for the national budget to support the productive sectors.

This cooperation is non-refundable. According to the head of the European Union delegation in the country, Gianluca Grippa, the aid is given to establish better public policies and accompany reforms such as public finance management, education, and training. Technical-professional.

Grippa added that inequalities are still latent in the Dominican Republic and that in this situation of global crisis due to COVID-19, they will increase.

The Minister of Economic, Miguel Ceara Hatton, recognized the European Union’s spirit with the Caribbean countries.

The Minister of Public Administration, Dario Castillo, expressed that the crisis caused by COVID-19 will be reflected from 2021 until almost 2024, asking the European Union ambassador to support more donations to the Dominican Republic in the coming years.

Jochi Vicente, Minister of Finance, said that this budget support is a sign of the European Union’s confidence in the Dominican nation. He also noted that ministries such as Finance, Economic, and the General Comptroller’s Office would be strengthened with these funds.

Present at the donation delivery were the ambassador of the European Union in the DR, Gianluca Grippa; the Minister of Economy, Miguel Ceara Hatton; the Minister of Finance, Jochi Vicente; the Minister of Public Administration, Dario Castillo and the Vice Minister of International Cooperation, Olaya Dotel, as well as other officials such as the Director of Public Procurement and Contracting, Carlos Pimentel.