Past Gov. left farmlands in ‘disaster’ 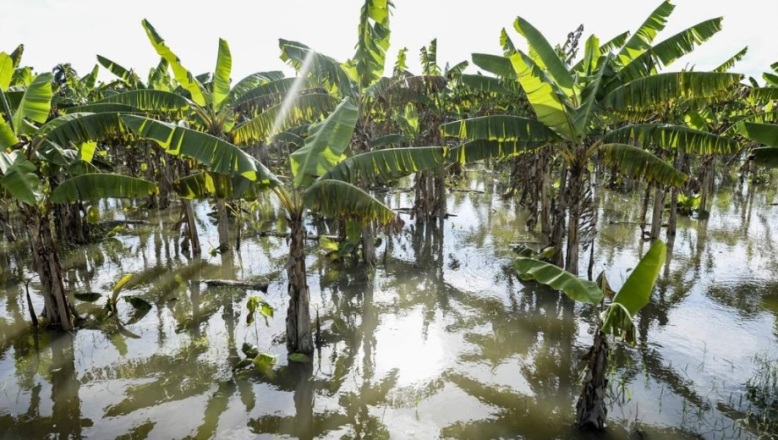 Santo Domingo.- Dominican Agrarian Institute (IAD), director Leonardo Faña on Sun. said they are conducting an audit to determine the level of “disaster that the PLD (former ruling party) had in this institution.”

“The countryside was completely destroyed,” said the official, who noted that the Banco Agrícola was no longer was granting financing, but the past president.

In this regard, Faña said some RD$64.0 billion (US$1.08 billion) in loans for the agricultural sector were delivered in the past government and not all of them were repaid.

The director of the IAD said that 29 pieces of equipment that had been lost during the past administration have been recovered, including tractors, bulldozers trucks and even motorcycles.