Livestock is increasing the vaccination of pigs in the country 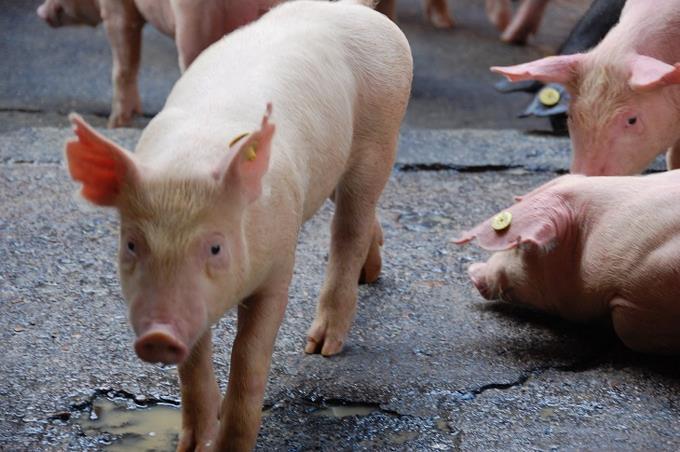 The general director of Livestock, Geovanny Antonio Molina, said that this entity is in regulation at the national level of the sale of classical swine, so they are increasing vaccinations to pigs and other animals of consumption in the country.

Molina said that new diseases that could affect this meat consumption are also monitored over other conditions that are harming Dominicans.

Regarding the producers in the field, he noted that there had been good rain in the most critical areas during these months—though there is drought in the South and Northwest regions.

For this reason, he indicated that they are in direct contact with the livestock farmers.

The official spoke during the Centro Cuesta Nacional presentation of its initiative to support national production with “El Criollo de Origen Nacional,” a 100% Dominican fresh pork product, which seeks to give priority to local consumption and not only give importance to imports.

Under this support of the country’s pork producers, the company hopes to contribute to the entire value chain’s sustainability. Sustainability is achieved with the pork genetics programs led by the company Biogenetik for more than ten years, through the breeding of the pigs until they reach the Agro CCN meat processing plant and the guarantee of high-quality control standards throughout the process.