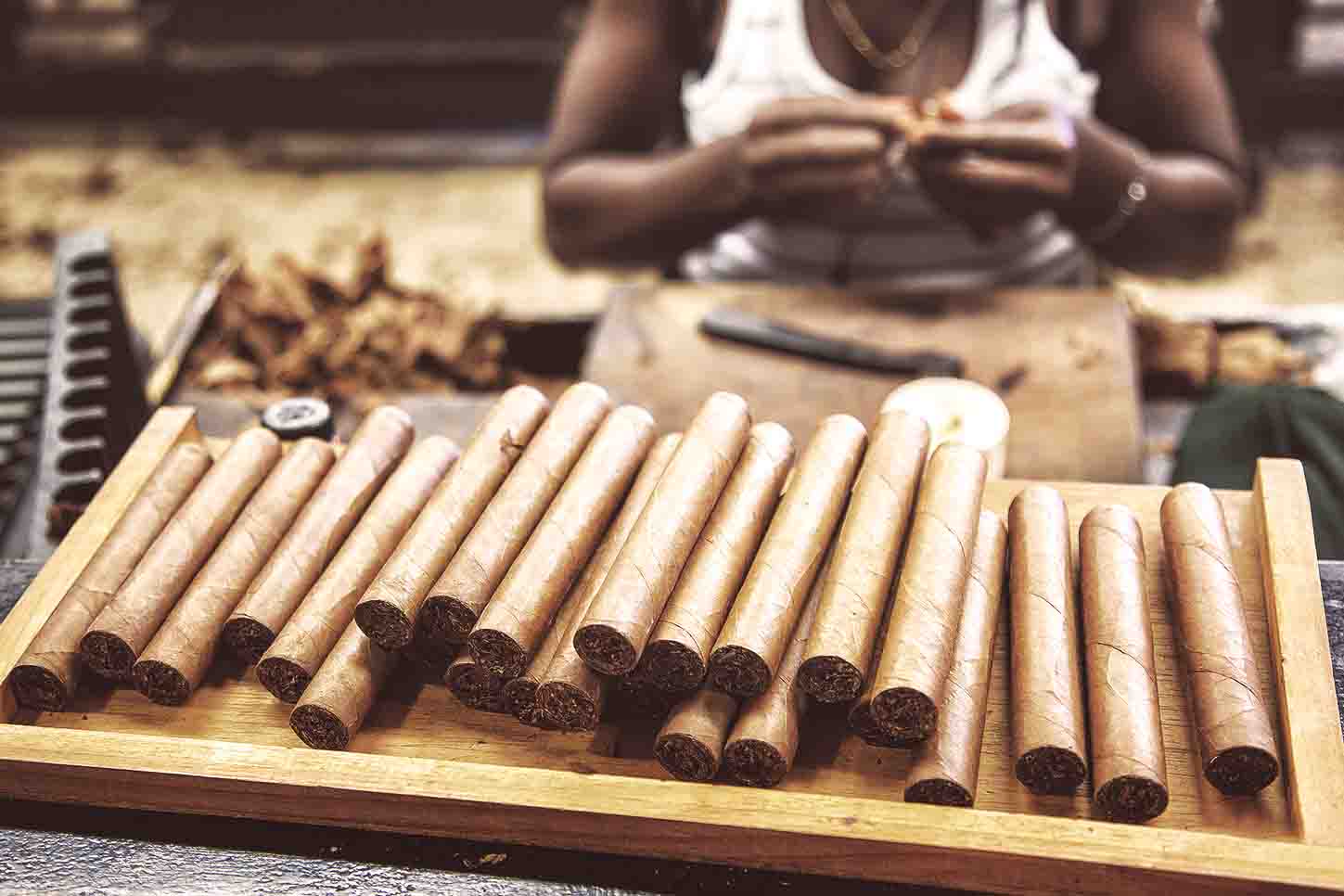 The Minister of Industry, Commerce and Mipymes (MICM), Victor -Ito- Bisonó, delivered to President Luis Abinader the work plan proposed by the commission for the relaunching of tobacco created last September 12 by the President.

“This work plan has been the result of four weeks of hard work, where dialogue and consensus between government and representatives of the tobacco industry have prevailed for the benefit of the new momentum that this sector needs,” said Bisonó.

Likewise, the minister, appointed as Coordinator of the Commission, also emphasized that “with this plan, we aim to correct structural distortions affecting the country’s tobacco sector.

The plan delivered to the President focuses on nine areas of work on which the measures and actions to relaunch the tobacco industry in the country will revolve. The program covers proposals on financing, infrastructure, training, taxes, tobacco culture, international trade, productive chains, anti-smoking regulations, and eradication of illicit trade.

Among the plan’s objectives is to increase the competitiveness of Dominican cigars in other markets, declare tobacco and cigars as cultural heritage of the Dominican Republic, and eliminate distortions in the local market.

The document also expresses the need to confront counterfeiting in the sector by strengthening INTABACO and the articulation of actions by the authorities against the illicit trade.

Members of the Commission

In addition to Minister Víctor -Ito- Bisonó, head of the MICM, the commission for the relaunch of this industry includes the Ministers of Foreign Affairs, Interior and Police,  Agriculture, Public Works, the Director of Intabaco, the Governor of Santiago, the Director of the Export-Import Center, and the Manager of the Banco Agrícola, Fernando Durán.

Upon forming the commission, President Abinader identified the need to unify criteria that will lead to actions that will consolidate the tobacco industry and promote its re-launching to increase exports and create new jobs, through coordinated support from various government agencies.