Merchants: basic staples increased between 10 and 30% 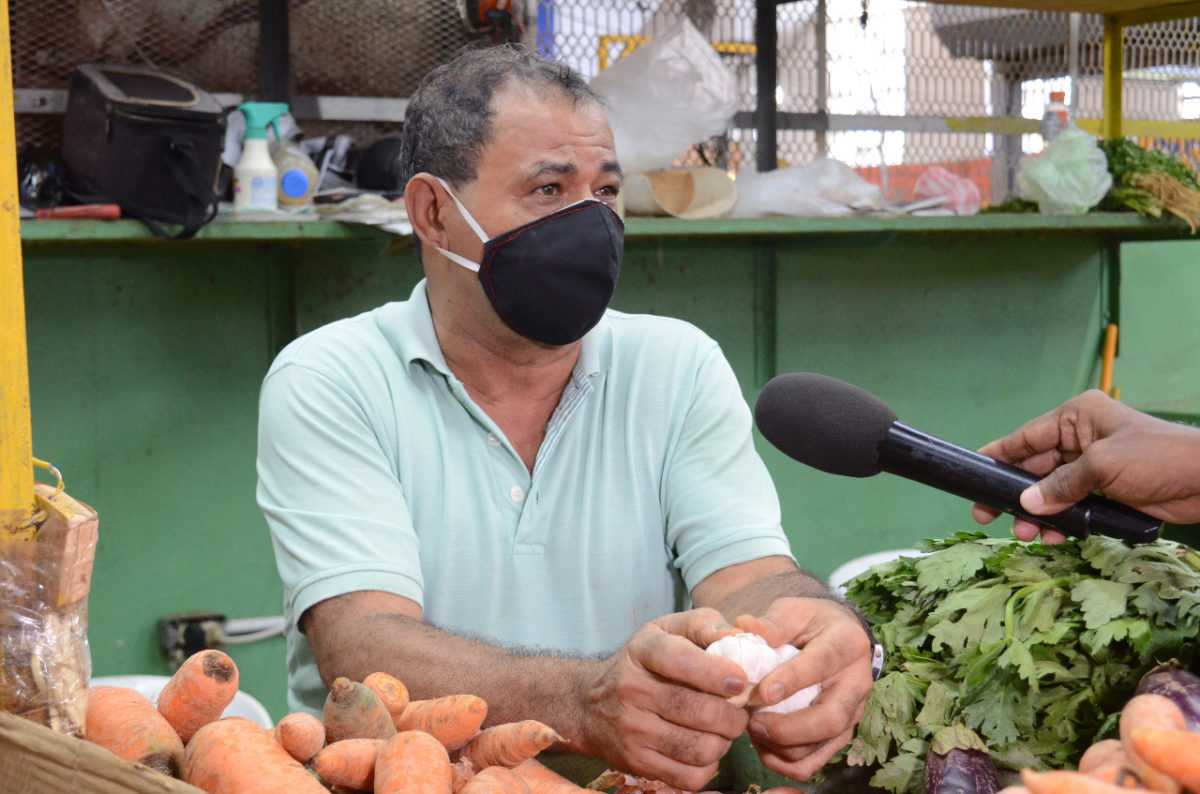 The main products of agricultural origin and others in the family basket (basic staples) have increased in prices in recent days, several disproportionately, denounced merchants established in the Duarte Avenue market. In addition, they say they are concerned about the reduction in sales due to a lack of working capital.

These merchants belonging to the Association of Merchants Association in that end also explained that there is a shortage of some products, which has contributed to their increase in price.

According to Carlos Mercedes, the leader of that entity, among the products that have increased in prices lately, are rice, eggs, cod, beans, onion, bananas, potatoes, and other items in high demand.

This merchant and other interviewees agreed that price increases oscillate between 10, 20 percent and that in some cases up to 30 percent, which is associated with shortages.

In the case of eggs, the wholesale unit is being priced at four pesos and 50 cents, while it reaches the consumer at 6 and 7 pesos, depending on the quality and size, Mercedes explained.

He said that bananas and onions, in addition to being expensive, have been in short supply for days.

In similar terms, his fellow merchant Bienvenido Taveras Vásquez expressed himself, who assures that many of the main products, such as creole and imported rice, red and pinto beans, in addition to being of low quality, have risen in prices.

In the case of edible oil, he indicated that its cost rose by around 20%, as did chocolate. “As for most other agricultural products, they continue to rise.”

Other merchants who said they were concerned about the price increases and the reduction in sales levels were Raúl Núñez and Miguel Rivera, who associated it with the lack of working capital.

They said that other products that have risen in prices are tomatoes, chili peppers, Creole, and imported garlic, cabbage lettuce.

In the case of chili peppers, until recently it was sold at 40 pesos per pound and now it is costing 60, while the pound of lettuce that cost 20, is being marketed at 30 pesos. Cassava and other items have also increased their costs.

They also highlighted that the sale of most of the products of the family basket, mainly of agricultural origin, in addition to becoming more expensive and scarce, their sales have plummeted worryingly for merchants.