Foreign tourism fell by 81.3% during September in the DR 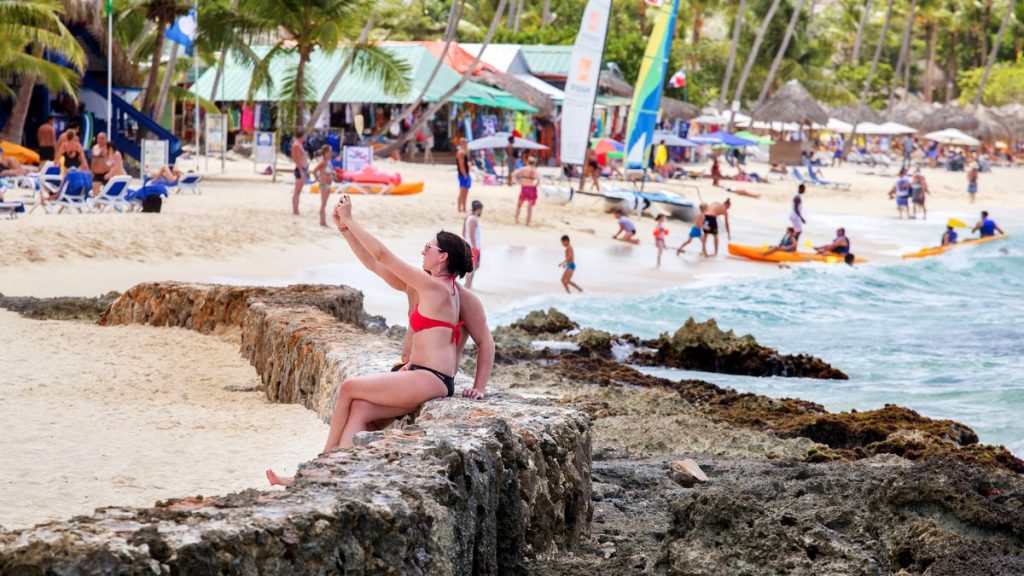 The arrival of foreign tourists to the Dominican Republic fell by 81.3 % in September concerning the same month last year, a slight recovery concerning the previous July and August, informed this Wednesday the Central Bank.

In its monthly report, the Central Bank emphasized that the September data reveals “an incipient tendency towards recovery” of the sector, the most important of the country’s economy, since, in the two previous months, the collapse of tourism was of the order of 88%.

Specifically, 46,877 foreign tourists arrived in the Caribbean country in September, a slightly lower figure than that registered in July (-13.3%) and August (-6.3%), months of high season, but in which the Dominican beaches were empty due to the impact of the COVID-19 pandemic.

Between January and September, the drop in foreign tourism was 68.1%, and in the same period, there was a 48.4% drop in the arrival of Dominicans living outside the country.

In September, nearly 8 out of 10 tourists arriving in the country were from the United States, a total of 36,961 people, which means a greater reliance on U.S. travelers than before the pandemic.

The Dominican Republic kept its borders closed by the coronavirus between mid-March and July 1; the government is making efforts to reactivate the sector.

Among the main measures announced by the Dominican government is medical insurance that, since September 15, has been offered free of charge to tourists staying in the country’s hotels.

During an inauguration ceremony in Punta Cana, President Luis Abinader said Wednesday that the Dominican Republic is prepared to receive the same number of tourists who usually visit the country each year.

“We are prepared to receive the same amount of tourists that usually visit Punta Cana and the country and, as the statistics say, with more security than in the countries where they come from,” Abinader said.

He said that the country has the pandemic under control at this time, thanks to the measures that have been adopted and the efforts of health professionals.

In the last 24 hours, the Dominican Republic registered 654 new infections of the coronavirus and three recent deaths from COVID-19.

With these figures, published in the last bulletin on the evolution of the country’s disease, there is a total of 119,662 infections and 2,186 deaths since last March.