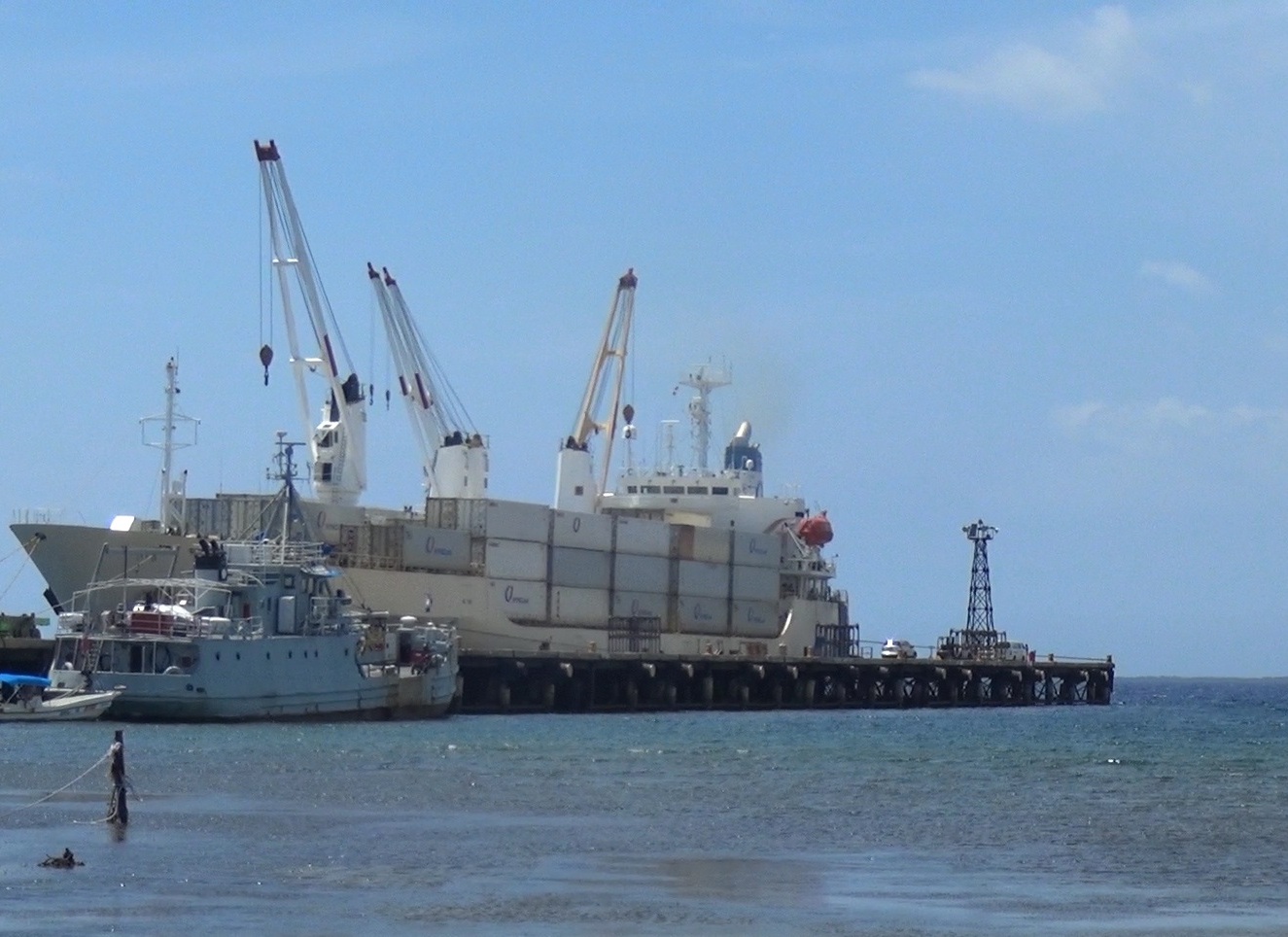 Santo Domingo.- The United States is on the offensive in its relations with China, concerned about the neocolonialism that the Asian nation resorts to when investing in a country, in addition to the use of people’s DNA, said US International Finance Development Corporation (DFC) executive director Adam Boelher.

Interviewed by Dominican media at the residence of US Ambassador Robin Bernstein, the US official gave as an example that the United States will promote investments in the port of Manzanillo, on the basis that it will always be from the Dominicans.

He stressed that the United States “doesn’t dictate policies like China does,” since they are not based on what others do, because it is a “very threatening” way, said Boelher.

He said he always keeps abreast of what China and other investor countries are doing. That’s why they focus on what they want to differentiate themselves. “We differ in that this is seen as a private investment conversation.”

One of the concerns, he said is to see how China is managed, with a colonized way where debts are created, ports are taken and an example of their actions is that there are countries that have lost control of their ports for 99 years.