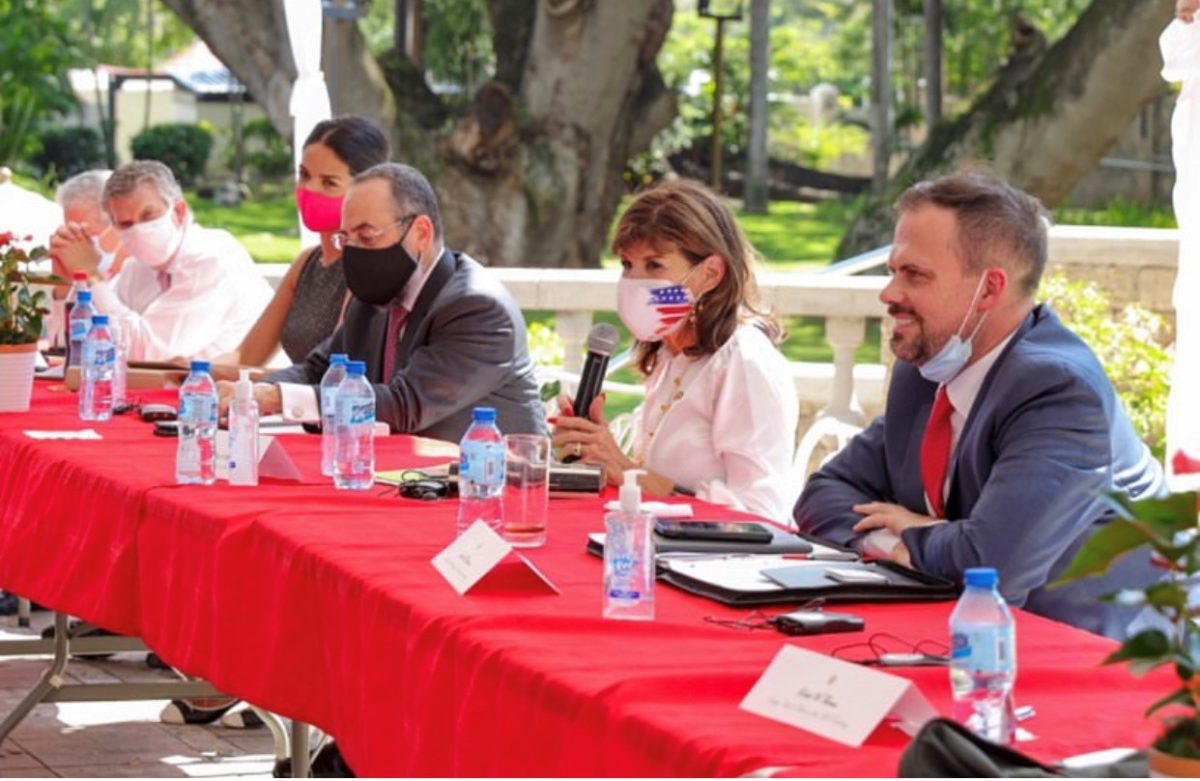 The Dominican Association of Foreign Investment Companies (ASIEX) considered that, due to the circumstances that afflict the global economic performance, as a result of the pandemic, the subscription of the memorandum of understanding “America Grows,” signed by the Dominican Government and the United States Financial Corporation for International Development, will have a positive medium-term effect to boost the growth of foreign direct investment in the Dominican Republic.

The Association announced that a representation of the Board of Directors of ASIEX, led by Mr. Edwin De los Santos, President of the institution, held an exciting meeting with Mrs. RobinBernstein, Ambassador of the United States in the Dominican Republic; and the delegation of the United States Financial Corporation that visited the country, to address the Dominican investment climate and the main aspects of the Law on Public-Private Partnerships and its impact to promote the development of investments.

For ASIEX, both the implementation of the Public-Private Partnerships Law and comprehensive reform of the Foreign Direct Investment Law represent fundamental pillars that will drive the efficient use of the resources of this Agreement and the development or expansion of new investments in the country because they strengthen the institutional framework and generate greater transparency, confidence, and predictability for investments.

The Association considers that these actions will contribute to the necessary injection of foreign currency to the national economy and the dynamization of employment sources, so essential to mitigate the pandemic’s social and economic effects.