Agriculture says rise in banana prices is due to environmental factors 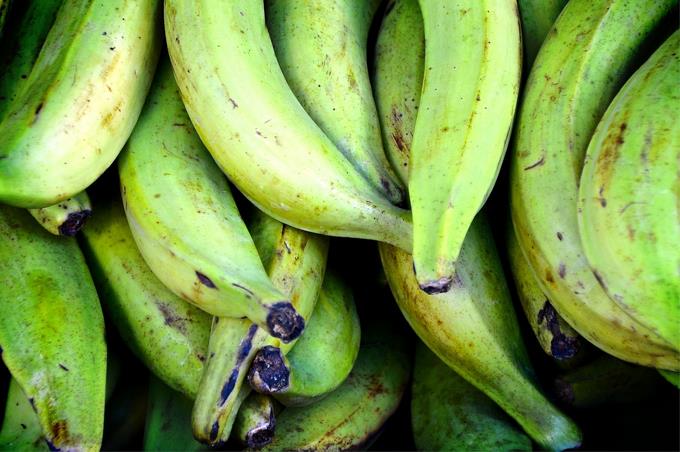 The Minister of Agriculture, Limber Cruz, attributed the rise in banana prices to different productive and environmental factors, such as droughts, storms, tornadoes, and poor planning in the planting schedule.

He qualified that it is unfair that sectors pretend to blame the situation on the Government of President Luis Abinader since the item has a period to produce of one year. The present authorities only have 60 days positioned, indicates a communiqué of the institution.

“Two things could have happened for the price of the banana to be as it is today: either not enough was planted a year ago because one plant produces every year, or climate changes, droughts, tornadoes or a combination of these affected productions,” said the head of Agriculture, when interviewed this Friday in a radio program.

He said that to reach the stability of the item and lower its cost in the local market, Agriculture is giving aid in the affected areas and providing solutions and accompaniment to the producers of the field to preserve their crops.

Goals of the entity

As part of the goals of the first hundred days of the Government, the Minister of Agriculture reported that the agricultural entity is working on the adaptation of roads, land clearing, and other infrastructure works to improve the country’s food production.

Among the measures, they are working on is the free plowing of 600,000 parcels of land for crops in the first 100 days, of which he said that in less than 60 days, they have already done more than 50% of the work.

Cruz expressed that the preparation of land for producers is a measure that represents an economic saving and helps to ensure compliance of the State to provide food security to Dominicans and meet exports, he said: “These works allow us the availability of food for next year.”

The Minister informed that together with the National Institute of Hydraulic Resources (INDRHI), the Dominican Agrarian Institute (IAD) and the Ministry of Public Works and Communications (MOPC), work is being done on the opening, reconditioning, and asphalting of neighborhood roads, drilling of wells and construction of reservoirs to bring water to the producing areas.

Other actions carried out by the Ministry of Agriculture to strengthen food security are regulation, sectioning of sowing, promotion of respect for bans and sanitary measures, and improving marketing channels.

“We will have food available, but we must organize and sectorize the planting to avoid oversupply, which is as dangerous as shortages. When you have a superabundance, prices are depressed, and as a consequence, producers go bankrupt and are discouraged from planting again. So, we must have an order and control of the sowing,” said Cruz.