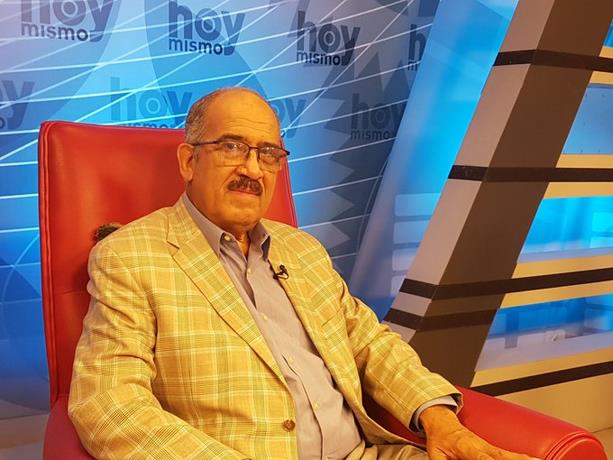 "We can lower the cost of the grocery basket by more than 50% of what it is today."

The general director of the Dominican Agrarian Institute (IAD), Leonardo Faña, stated that the basic staple necessities products’ cost could drop by more than 50% if a series of measures are implemented to eliminate the factors that contribute to the increase of prices.

Those factors are mainly the intermediation and the “monopoly” that exists to grant the import permits, explained Faña this Tuesday during an interview in the morning program Hoy Mismo transmitted by Channel 9.

“We can lower the cost of the grocery basket by more than 50% of what it is today,” said the official.

Faña considered that the Government has to intervene in the intermediation because it is not reasonable that in the farms, a banana costs between RD$5.30 and RD$6.00, and here in the capital, it reaches RD$30.

He indicated that the most expensive bananas, which are the Barahoneros, are at RD$17 on the farms, and here they can reach up to RD$35.

“That can’t be. We have to intervene in this system of intermediation,” he said.

Concerning importing agricultural products, the IAD director proposed that to regulate prices, a percentage of the import permits could be granted to the Price Stabilization Institute (Inespre) and traders.

“Let’s not concentrate them in four people because that is a monopoly. There are many traders and associations, small importers… We’re going to give them permits because that creates competitiveness and prices go down,” he suggested.

He added that in the auctions, the permits should be sold to those willing to sell at the lowest price and not to the one who pays the most to receive the authorization to import because that condemns the population to pay more for food.

Faña said she requested a meeting with the Minister of Agriculture, Limber Cruz, and other sector representatives to analyze the situation and seek alternatives.

In the last few days, the population has been complaining about the increase in food prices, which is evidenced by the September 2020 Consumer Price Index (CPI) report that states that 50.52% of last month’s inflation was the result of a 1.06% variation in the Food and Non-Alcoholic Beverages group.

“In effect, price increases were registered in goods of high relative weight in the family basket, such as green bananas, whose prices increased by 10.91%…,” says the report.