Guarantee there will be an electrical pact as soon as possible 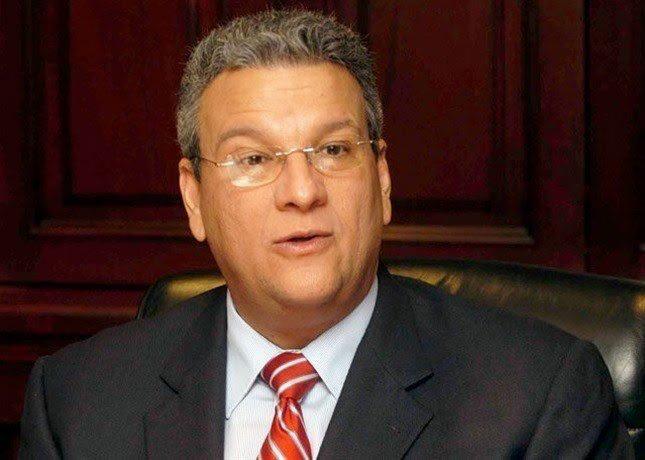 The Minister of the Presidency, Lisandro Macarrulla, assured yesterday that the Government would work so that as soon as possible the country would have an electrical pact that will allow it to overcome all the evils that for years have plagued this sector.

When participating in the first meeting of the Economic and Social Council (CES), in his capacity as President of the Electricity Cabinet, the Minister expressed that he came to the meeting to present the official position in the spirit of having the pact agreed upon as soon as possible.

“We would like to look closely and review what we have already agreed, but it will always encourage us to have an electricity pact as soon as possible,” he said.

The official explained that the CES is defining the mechanisms and how the work that will end with the achievement of the pact will be addressed.

While the president of the CES, Rafael Toribio, considered that with the disposition shown and the interest of the group members, before the end of the year, it is expected to have the electrical pact signed.

“We have had an exchange of opinions. We evaluated what was left and what should be done to advance the steps and have the signature of this pact,” said the official.