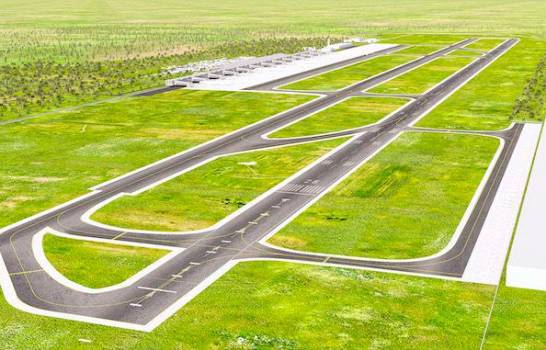 Santo Domingo.- Dominican Civil Aviation Institute (IDAC) director, Román Caamaño Vélez on Thur. announced that the Bávaro International Airport (east) project is harmful to the public interest, noting that its approval violated “the principles, norms and procedures established in the current legal system, which justifies its nullity ”and ordered its construction halted.

A resolution released Thur. lists “serious irregularities are recorded in the project approval process and also highlights the lack of studies that guarantee both the operational safety of the airport and its compliance with current regulations, including environmental ones.

“It is the duty of the State that the airport infrastructures are installed without jeopardizing the country’s aeronautical security and the operation of other existing infrastructures, thus taking care of citizen security.”