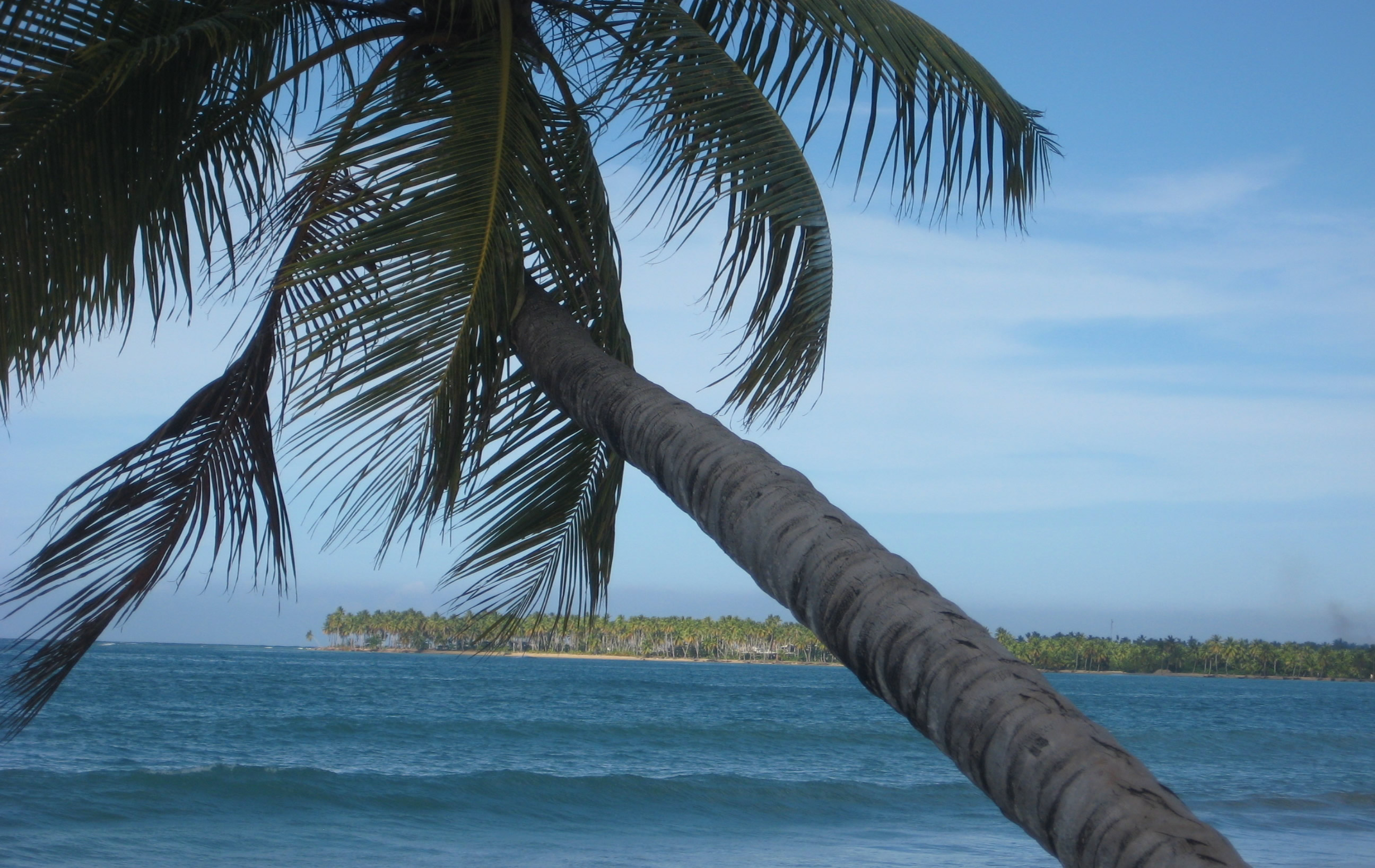 One of them is the Latitud 18 hotel project, which is being built in Santo Domingo.

In barely 60 days, the Banco de Reservas’ new administration has financed three important tourism projects. According to a press release from the entity, it plans to evaluate more than 15 that will be built on Dominican soil.

One of them is the hotel project Latitud 18, which is being built in Santo Domingo.

This project was presented from Punta Cana in a ceremony headed by President Luis Abinader, the Minister of Tourism, David Collado, and the general administrator of Banreservas, Samuel Pereyra.

The note highlights that the president of RCD Hotels Group, Roberto Chapur, thanked the financial support of Banreservas, an entity with which he said he aspires to continue doing business that guarantees the sustainable development of the Dominican Republic.

“It fills us with great enthusiasm to be able to contribute to the offer of executive tourism in the city of Santo Domingo, with world-class brands, such as Marriott and Aloft, where clients will be able to enjoy an urban and modern space adapted to the needs of a business traveler,” said the hotel businessman.

Banreservas emphasizes that in recent years it has financed hotel projects for an amount greater than US$400 million, making it one of the financial institutions with the most significant credit contribution to the tourism sector.