Dominican Gov. plans to move its embassy in Israel to Jerusalem 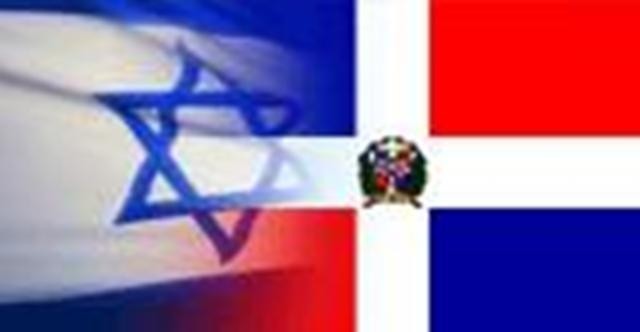 Santo Domingo.- The Dominican Government announced this Friday that it plans to move its embassy in Israel to Jerusalem, which implies a recognition of this city as the capital of Israel, thus following in the footsteps of the United States.

Jerusalem is a city under Israeli control, but it is not recognized as such by the Arab world.

If the decision materializes, the Dominican government would move its embassy from Tel Aviv to Jerusalem, “responding to a request made by the Israelite Center of the Dominican Republic,” says a press release by the Ministry of Foreign Affairs.