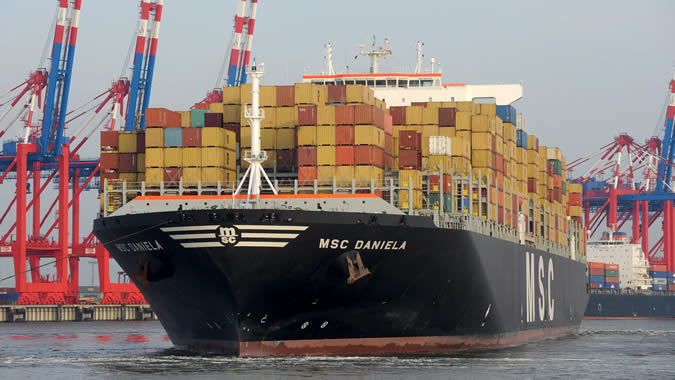 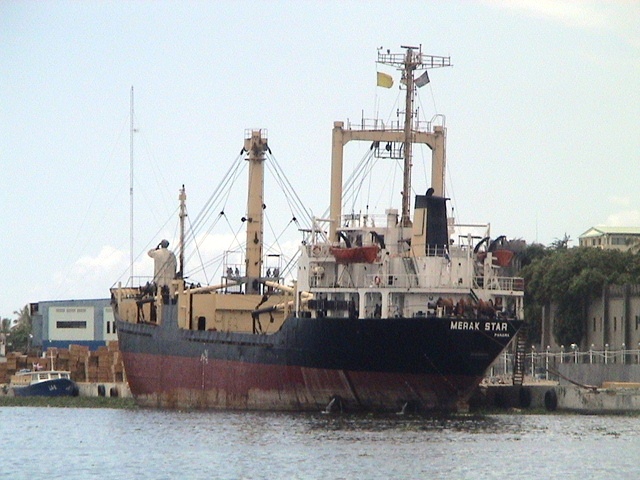 Santo Domingo.- In an event headed by President Luis Abinader, ProDominicana launched the National Plan for the Promotion of Exports (PNFE) that determines the pillars and lines of action for 2030.

The PNFE, carried out after the culmination of a process of consultation and collaboration between the public and private sectors, contains a diagnosis of the actions, goals and actors necessary to implement a coherent export policy.

According to the National Development Strategy 2030, the proposal increasing exports and provides support in actions to the longstanding wishes of exporters.

During the presentation, Abinader said that exporting is now a main axis for the recovery of the national economy in the short term and for economic development in the medium and long term. In addition, the president pointed out that the increase in exports will allow to establish a new model of economic growth that translates into well-being for the people.

“We want and work for a solid, sustainable, inclusive growth that tells the world and Dominican society that this country wants and can contribute to the wellbeing of the world and its people. And we won’t stop until we accomplish it.”