Environment declares a protected area in the South region 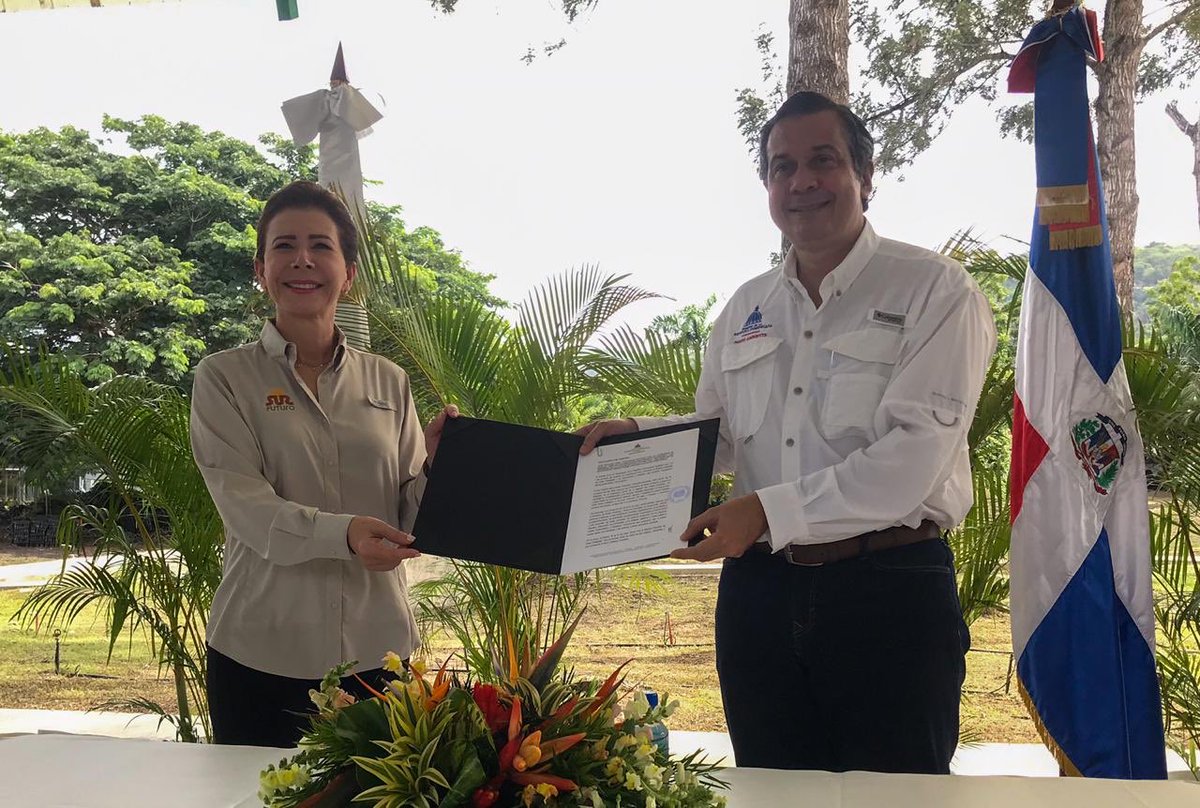 The Ministry of Environment and Natural Resources issued Resolution 028-2020 this Saturday with which it declared a Private Protected Area with the category “Conservation Area for Sustainable Management” to the South Future Water Sowing Reserve, which includes an important extension of the land of the Sur Futuro Foundation located in the municipality of Tábara Arriba, Azua de Compostela province.

The decision was made by the minister, Orlando Jorge Mera after the corresponding technical and legal evaluations adjusted to the provisions of the Regulation for the Declaration of Private Protected Areas or Voluntary Conservation of the Dominican Republic.

The resolution issued is also adjusted to the mission of the new administration that seeks to increase the territory under protection and conservation, with the declaration of new protected areas. When releasing the information, Minister Jorge Mera highlighted the initiatives developed by Melba Segura de Grullón, president of the Fundación Sur Futuro, in order to preserve the environment.

With the new resolution, which will be valid for 10 years, the number of private protected areas in the entire country rises to three and this is the first to be located in the South region.

“The studies carried out by technicians from the Vice Ministry of Protected Areas and Biodiversity concluded that this declaration will help protect a forest where two different ecosystems have been detected, with native plants, and some endemic, threatened, with a high diversity of fauna and invertebrate species. , some endemic and also threatened ”, highlighted Jorge Mera when releasing the information.

The lands declared as a private protected area have an area of ​​one million two hundred thirty-seven thousand seven hundred sixty-five (1,237,765) square meters.

The lands declared as a private protected area have an area of ​​one million two hundred thirty-seven thousand seven hundred sixty-five (1,237,765) square meters.