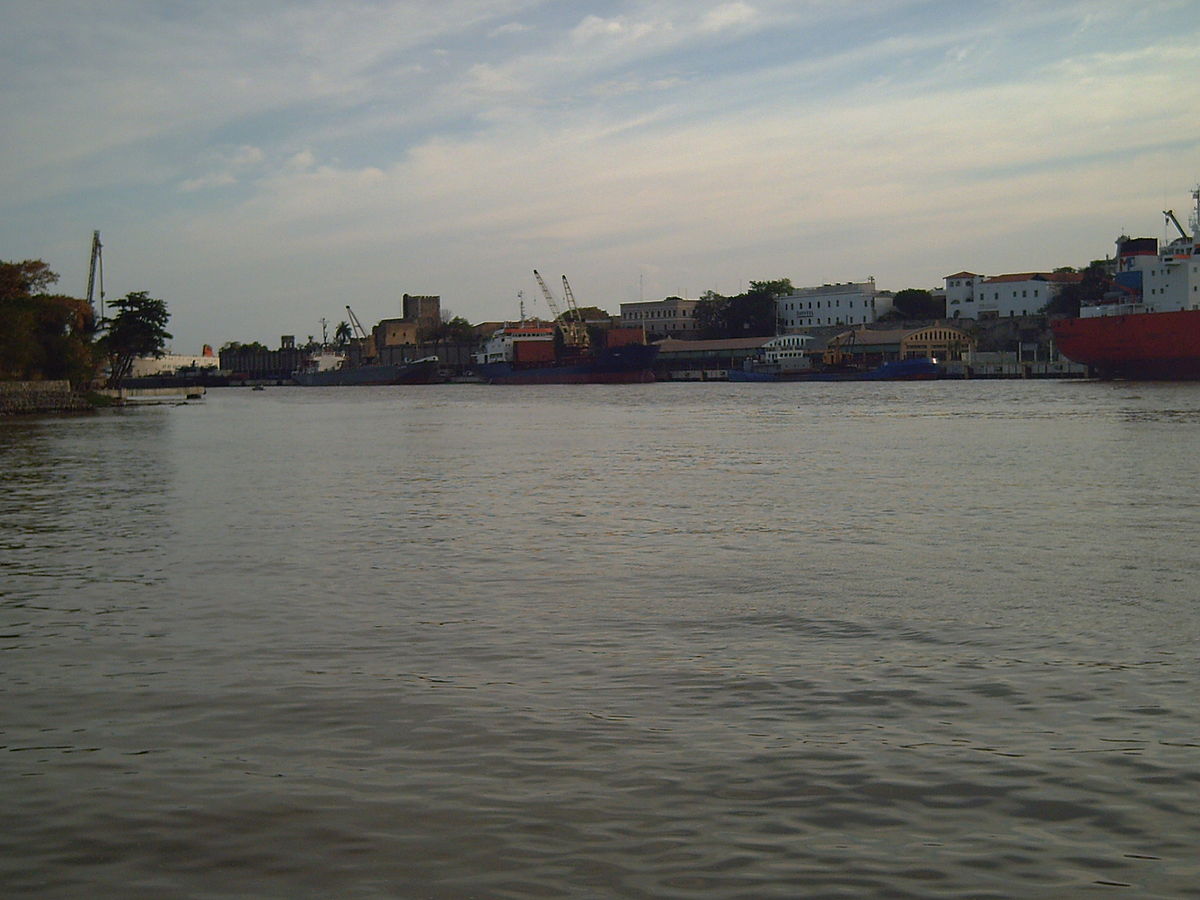 Engineer Pablo Yarull, the former advisor to the Executive Branch, congratulated President Luis Abinader for his visit and tour of the Ozama and Isabela Rivers, whose beds are contaminated by waste and toxic substances thrown into their waters.

He suggested that President Abinader take advantage of these two rivers to turn them into a tourist water corridor similar to the Bosphorus in Istanbul, a historic river that links the European and Asian continents.

He proposed that the rivers be adapted and provided with several boats that serve to travel its entire length and that its banks be built with paved paths and trees and flowers be planted.

The engineer also advocates the placement of ecological exhibits typical of the country for the enjoyment of tourists accompanied by guides who will explain their meaning. Also, there will be stops where tourists can enjoy food and drink in cafes that will be built. He recalled that Istanbul’s Bosphorus is a world tourist attraction that thousands of tourists enjoy daily.