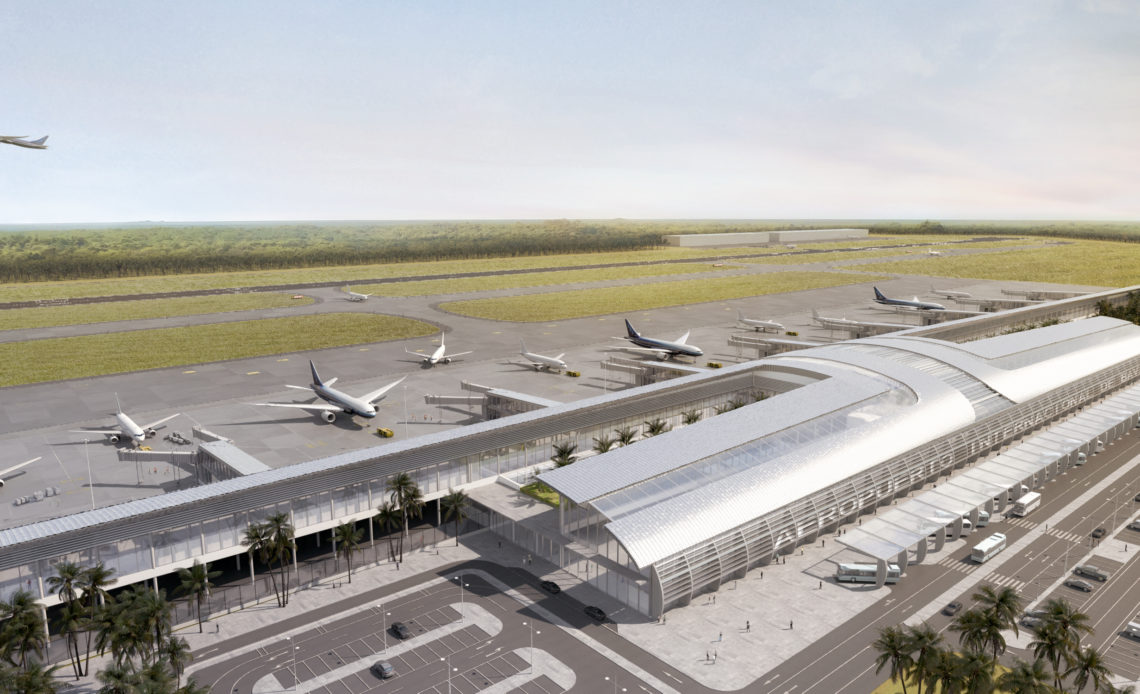 Santo Domingo.-  The lawyers Emmanuel Esquea Guerrero and Ariel Valenzuela, representing the company Aeropuerto Internacional de Bávaro AIB, SAS, on Fri. subpoenaed the Dominican Civil Aviation Institute (IDAC) to revoke the resolution that seeks to declare Bávaro International Airport a public harm, based on the fact that the agency has “incurred in abuse of power, usurpation of functions, violation of due process and violation of fundamental rights.”

Through Act 1014/20 of Intimation to Retraction, of November 5, 2020, it is stated that the IDAC violates the principle of legal security enshrined in article 110 of the Constitution.

“The IDAC calls into question the current government’s efforts to encourage private investment, illegally intervening in a contract between the State and Bávaro International Airport, AIB SAS, signed after it obtained all the corresponding permits to the execution of the airport infrastructure.”