The United States affects half of the Dominican economy 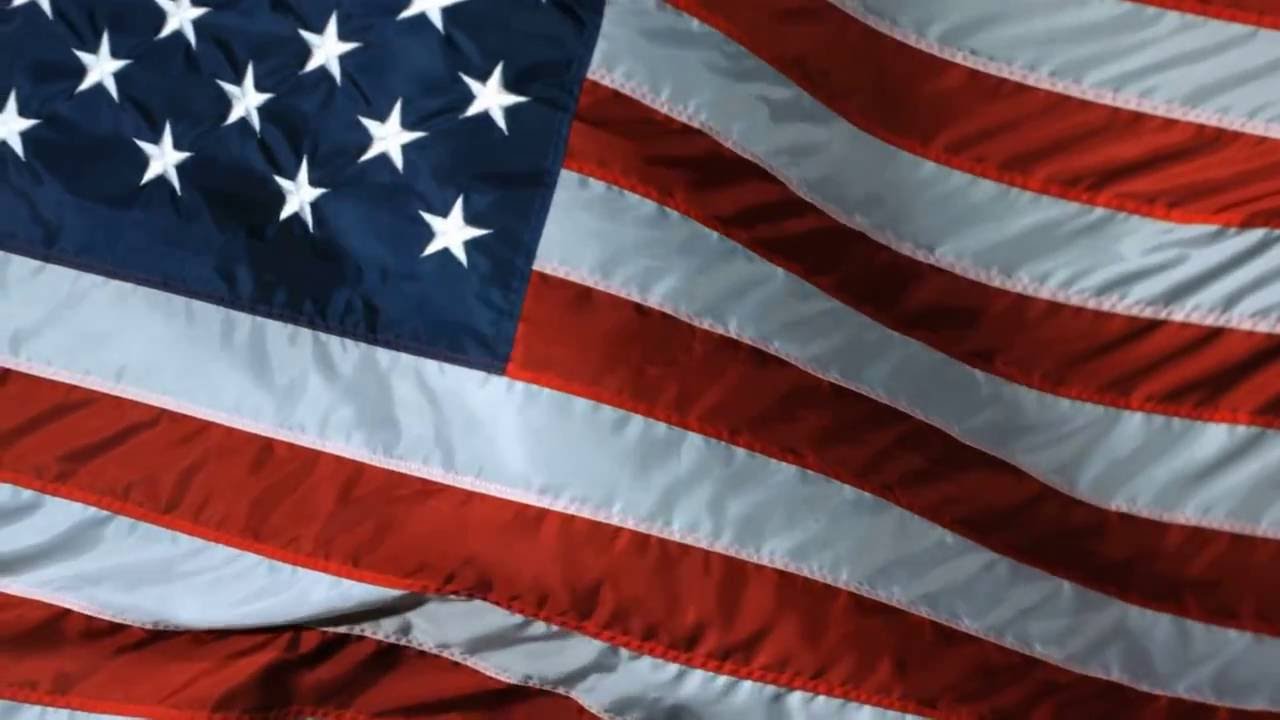 49.7% of the foreign exchange generated by the Dominican Republic last year came from consumption, investment, visits, and shipments from that nation

The United States is among the world’s most important economies and is one of the most influential nations in geopolitical terms. That is why it is not by chance that everything that happens in that nation draws the rest of the countries’ attention on the planet.

The Dominican Republic does not escape from this interest in monitoring what is happening in the great northern nation, mainly due to the high link and dependence in migratory and economic terms between them.

On the economic side, the United States shows a high incidence in the four sectors that generate foreign exchange in the Dominican Republic (exports, tourism, remittances, and foreign direct investment).

The statistics published by the Central Bank indicate that last year the Dominican Republic made exports worth US $ 11,218.6 million, of which US $ 5.553 million (49.5%) went to the United States.

Although the trade balance with that nation is negative for the country, it remains the main destination for local sales abroad because imports are much greater than exports.

Regarding its contribution to Dominican tourism, official figures indicate that last year 2019, before the effects of the covid-19 pandemic, the country received 6 million 446 thousand 36 visitors, of which 31.5%, is that is, 2 million 30 thousand 257 were American tourists. It can be considered that the percentage participation of Americans in the number of visitors has to be practically the same concerning the generation of foreign exchange by that sector.

This year, until September, the share of visitors from the United States in local tourism is 24.1%, according to official figures.

The third source of foreign currency generation in the country is not the result of national production but rather the emigration of Dominicans to other nations. It is about remittances. The fourth generator of foreign exchange for the Dominican Republic is a foreign direct investment (FDI). In that line, the United States also occupies first place.

Since 2010 and until June 2020, the Dominican Republic registers foreign investment worth US $ 26,574.7 million. Of that amount, business people from the United States have invested US $ 5,903.8 million, which represents a participation of 22.2%, that is, more than a fifth.

These economic indicators show the high incidence that the relationship with the United States has on the Dominican Republic economy.

That may be one reason why Dominicans, even without directly linking with that nation, tend to follow up on electoral results, as with any other relevant situation in that nation.

It is estimated that more than 1.5 million Dominicans reside in the United States, which indicates that that nation is home to just over 10% of the population.
President Luis Abinader recently reported that he would prioritize relations with the United States, especially concerning investment in strategic areas.

This is so, because of the amounts mentioned, in tourism, the visitors from the United States represented 31.5%, while in exports, that nation was the destination of 49.5%.

Regarding remittances received from Dominicans residing abroad, those living in the United States contributed 77%.
Regarding foreign direct investment, although the businesses of United States entrepreneurs are equivalent to 22.2% from 2010 to mid-2020, their participation in 2019 was proportionally higher, with a participation of 31.4%, indicate the Bank’s statistics. Central.