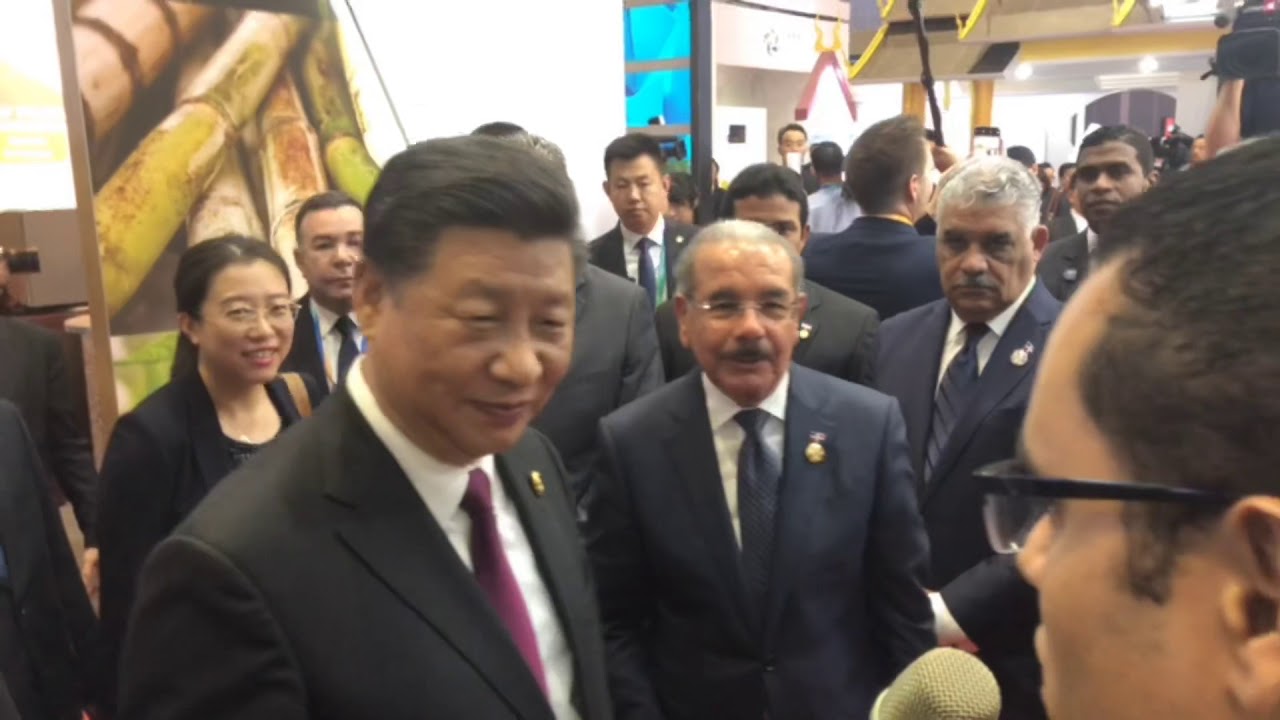 Santo Domingo.- For the second time, the Dominican Government announced the postponement of the signing of an economic and technical cooperation agreement with China.

The signing of the agreement was set for the first time on October 27, however the day before the Dominican Foreign Ministry reported its postponement.

In the following days, it emerged that the signing would be held today, November 10, and earlier in the day the Ministry’s press department announced the postponement of the agreement yet again.

Neither the Dominican Foreign Ministry nor the Chinese embassy in the country have voiced why the two postponements.