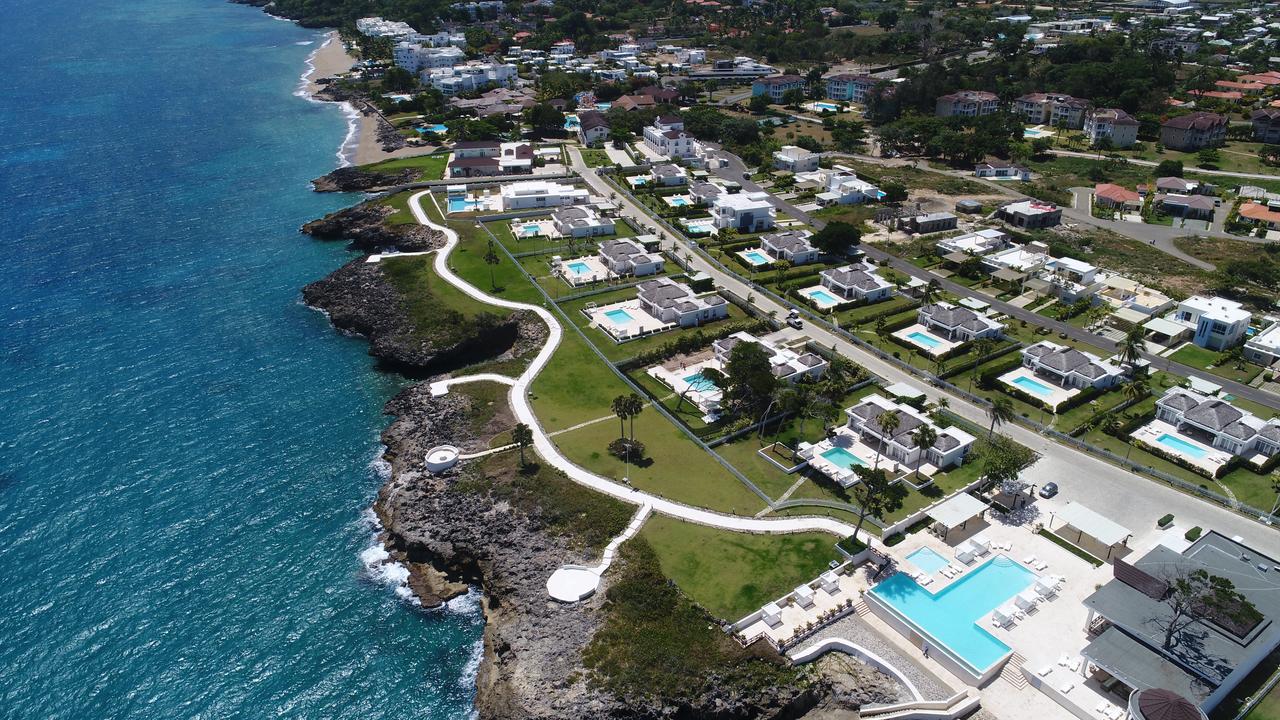 The presidents of the Dominican Association of Home Builders and Promoters (Acoprovi), Susy Gatón, and of the Dominican Confederation of Micro, Small and Medium Construction Companies (Copymecon), Eliseo Cristopher, said yesterday that housing prices they will rise in the country due to the increase in construction materials and plots.

Gatón said that the prices of cement, concrete, and imported materials have risen, which will affect the price of homes by 18%.
As a result of these increases, the Direct Cost of Construction Index has increased by 7.5%.

He expressed that the plots’ prices have also risen and gave as an example in the Ensanche Piantini, where a square meter (10.7 sq ft) is at US $ 2,400.

“We are with our necks to the top,” said Gatón, who pointed out that his construction company has been selling because it has not raised prices.

Meanwhile, the president of Copymecon said that there are construction materials that have risen to 22%, which has influenced the increase in housing prices. He gave as an example that houses sold for RD $ 1.8 million and that building it today exceeds that amount, which will hit the construction sector hard.

“Homes are already rising in prices due to the rise in construction materials,” he said.

He pointed out that the dilemma that builders have is how to adjust the prices of a house that was sold for RD $ 1.7 million without affecting the legal aspect.

He also said that the plots’ prices have increased, but it does not affect him significantly.
He expressed that among the materials that have risen the most are rebar, cement, and blocks.