Free zone park in Caucedo will generate more than 4,000 jobs 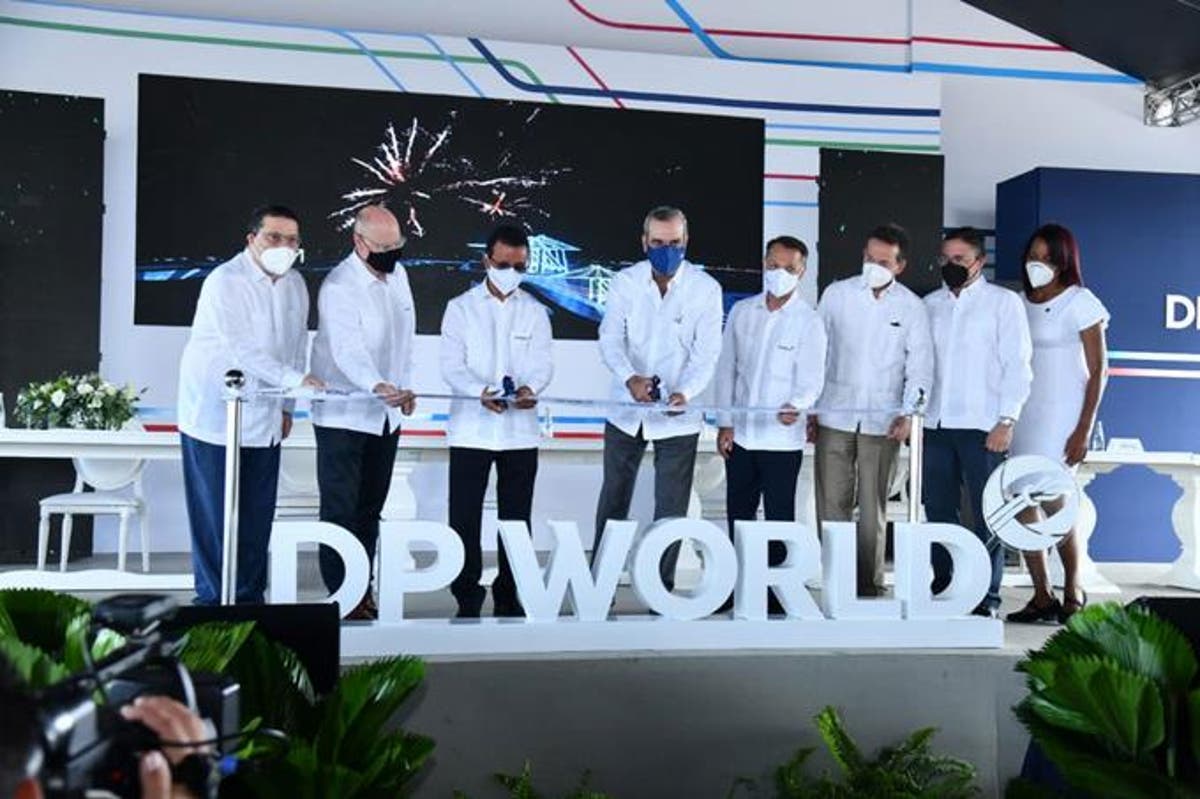 Abinader said that the expansion of Caucedo will improve the competitiveness of the Dominican Republic, where more jobs will be generated and expressed that it is one more step "on this path that we are beginning to travel." JOSÉ ALBERTO MALDONADO

The DP World Caucedo port will develop free zone manufacturing parks with a capacity of three million square meters (741.3 acres) of land and will generate close to 4,00 direct jobs in two years.

The announcement was made by the company’s executive director, Ahmed Bind Sulayem, at the opening ceremony of the port expansion that now increases the operational capacity of cargo containers from 1.2 million to 2.5 million.

The port’s executives informed that creating the park of free zones would serve to attract around ten foreign companies to the Dominican Republic and execute their operations from this country.

“Our next goal is the creation of a free zone manufacturing park in the Caucedo Peninsula. When completed, the project will be able to attract many companies, thus generating thousands of jobs, strengthening the country’s economy, and raising the quality of life of the communities,” said Bind Sulayem.

He indicated that for this initiative, he would take the example of a similar platform that the company developed in Dubai, highlighting that after creating the park, the Dominican Republic will have the port, logistics, and manufacturing in a fully integrated platform. He added that the company’s plans include not only infrastructure projects but also innovation, technology, management, and tools that will help the country to have higher levels of competitiveness, as well as the development of an air cargo hub in alliance with the Punta Cana International Airport, which will provide opportunities to Dominican exporters and importers.

DP World Caucedo indicated that during the last few years, it had invested close to US$4 billion in new technologies to digitize supply chains.

Representatives of the port located in the municipality of Boca Chica added that they had invested US$600 million in Caucedo’s operations, which will allow the Dominican Republic to become a logistics hub for the Americas. According to Bind Sulayem, the company also invested US$114 million in the expansion of the port inaugurated this Tuesday by the President of the Republic, Luis Abinader. This increase is expected to generate an average of 500 direct and indirect jobs.

President Luis Abinader valued the expansion of the DP World Caucedo port, considering it a strategic project that promotes the DR in the region as a destination for attracting logistics projects focusing on taking advantage of the proximity to the United States.

The president highlighted the port’s experience in the development of technologies to make the logistics chain more efficient.

“We want to become strategic allies in projects like these, collaborating with the expansion,” said the president at the opening of the port expansion.