Remittances soar to US$789.6 million in Oct. 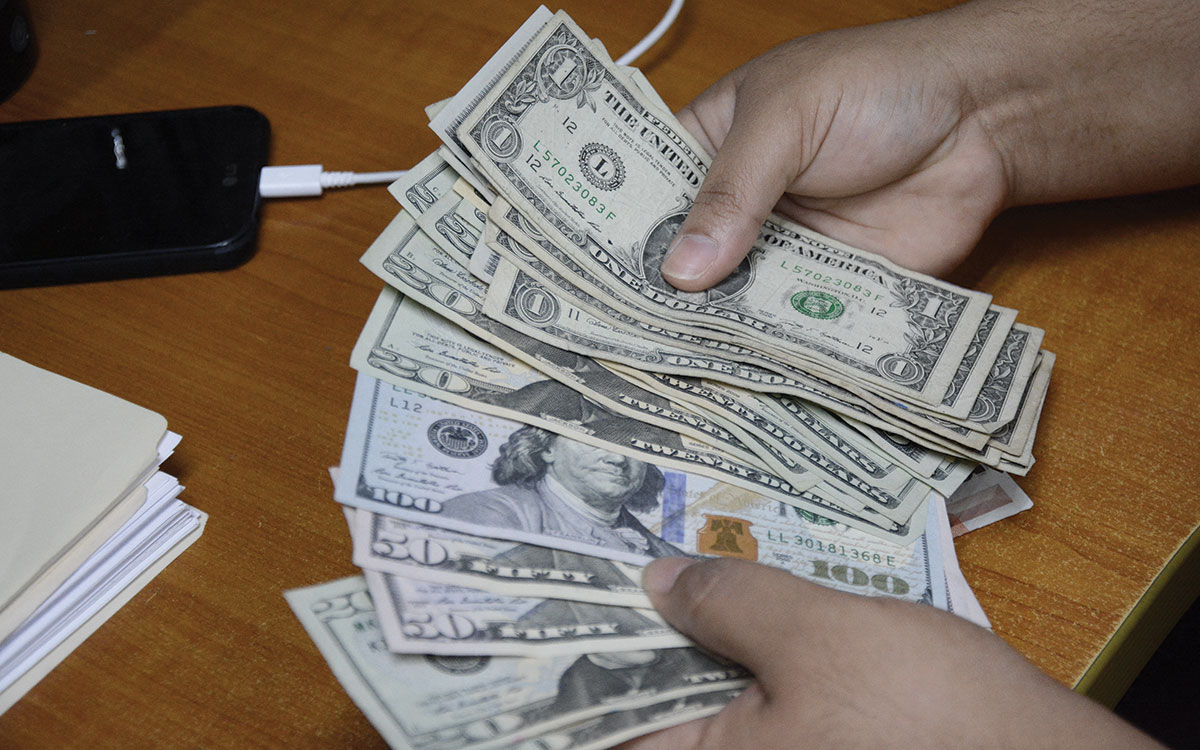 Santo Domingo.- The Central Bank of the Dominican Republic (BCRD) reports that remittances increased for the sixth consecutive month, registering US$789.6 million for October 2020, or 36.1% above the same month of 2019

.While for the period January-October 2020, the flow of remittances that entered the country reached US$6.6 billion, a value higher by US$766.2 million (13.0%) than that registered in the same period of the previous year, of US$5.9 billion

.It adds in a press release that this behavior of remittances is mainly due to the recovery of economic conditions in the United States, the country where 84.6% of the flows in the last 7 months came from.