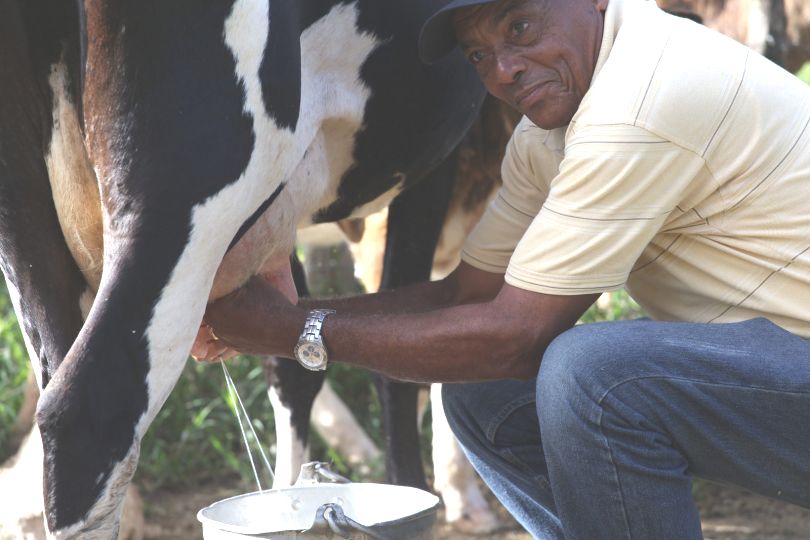 Santo Domingo.- The productive agro sectors such as rice, poultry, pork, milk and beans expect the government will include on its agenda the revision of the Free Trade Agreement between the United States, Central America and the Dominican Republic (DR-Cafta ). They warn that in 2019 it was appropriate to meet and it did not happen.

“The treaty itself in its Article 3.18 establishes that the signatory countries had to meet to review it and that was not done because that is not an issue of interest to the Americans,” said the president of the National Federation of Rice Producers (Fenarroz), Mauricio Maria.

He said that with the past authorities they could not meet to discuss this issue, but that with the new administration they have already met several times, so he affirms that he feels hopeful that the issue will be officially scheduled.

“This afternoon (Tuesday) we are meeting with Industry and Commerce raising awareness to put this issue on the agenda and we will also meet with the Minister of Agriculture with the aim of raising awareness among Dominicans, both the government, businessmen, and free zones because the point is to save Dominican rice.’’