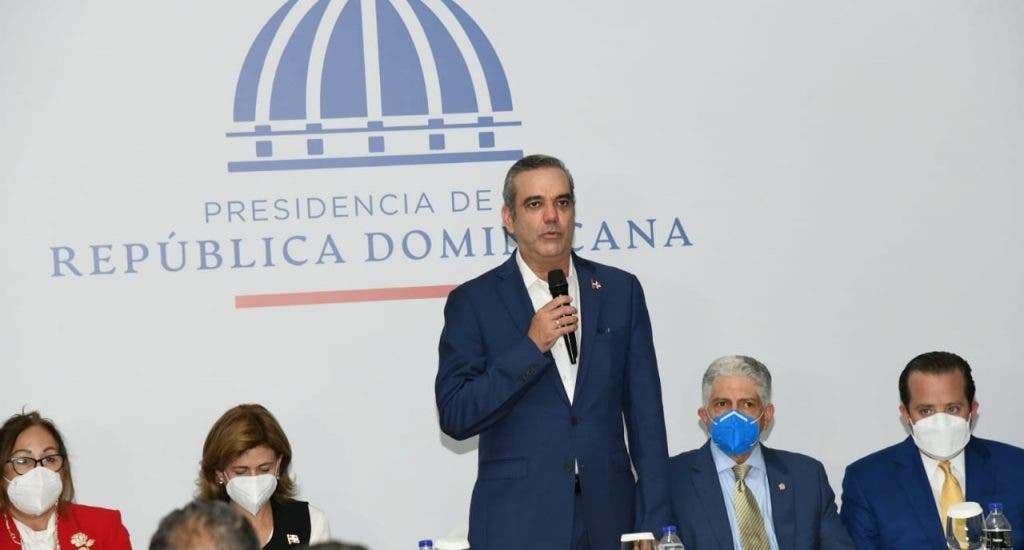 Santiago.-  President Luis Abinader yesterday headed several activities including the delivery of RD$134 million to municipalities and district boards of the province, the relaunch of the tobacco industry and the study for the construction of a monorail for mass transport. among other provisions.

He said the funds for the councils will be used for the construction of 40 small and medium-sized works.

The announcement took place during a ceremony at the Gran Almirante hotel, where the president said he believed in the municipality and the decentralization of the State.

Abinader also authorized the Minister of Public Health, Plutarco Arias, the delivery of one million pesos to each mayor’s office to combat Covid-19.