The sale of bicycles in the Dominican Republic triples 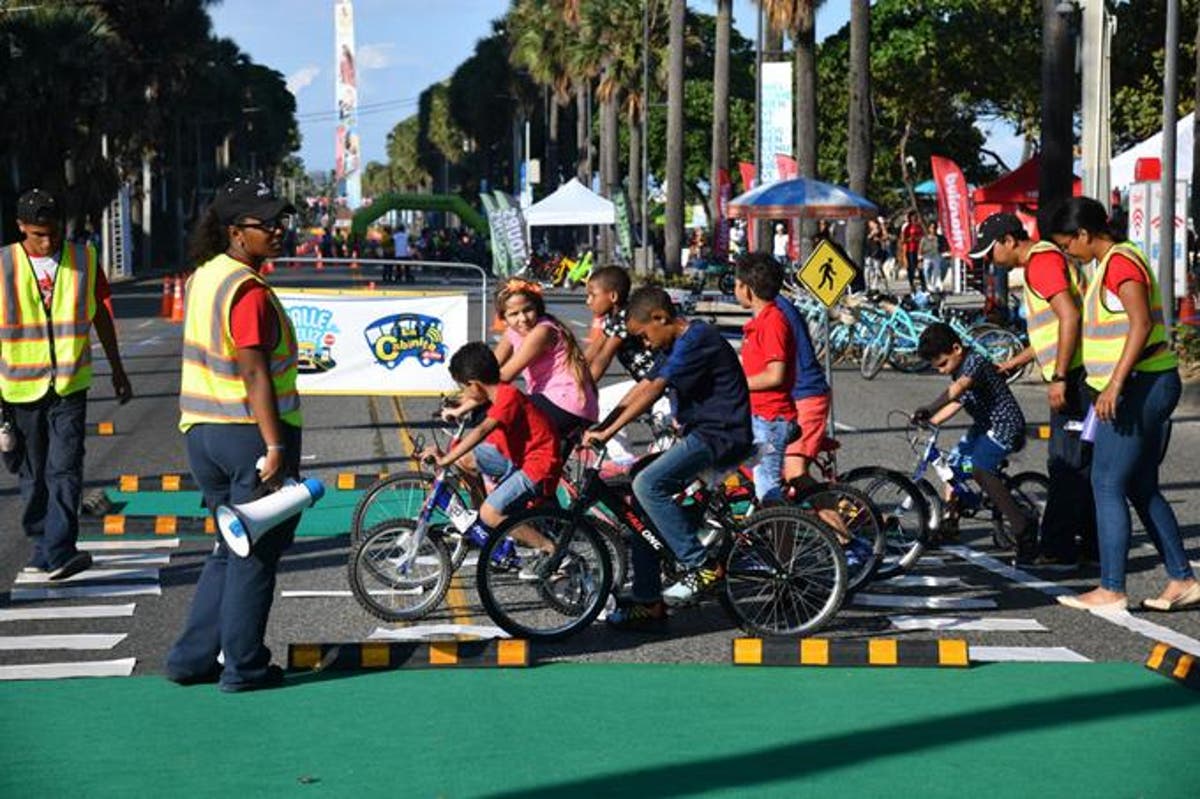 The use of bicycles as an alternative for transportation, medical recommendations to improve health, and sports use has triggered demand in businesses that sell them. They claim that this is a worldwide phenomenon that exceeds the delivery capacity of manufacturers.

The founder of the company Aro y Pedal, Juan Luis Rodriguez, stated that the demand for bicycles has tripled and that there is currently a shortage due to manufacturers abroad’ inability to supply the amount required by the market this year.

“We have some brands (…), but when we asked the manufacturer in June that we needed so many containers they tell us, we will have it in February and April, before that if we asked them in June, we’d have it within three months,” explained Rodriguez.

He estimates that the bicycles used for transportation have registered an increase in demand of about 80%, while the demand for those used for exercise and sports purposes has tripled.

Medical recommendations for their patients to perform exercises that improve their heart rate have been incentives for many people to decide to buy bicycles for their daily exercise. Rodriguez indicates that this has motivated cyclists throughout the country to exercise and enjoy this sport safely.

He pointed out that the National Institute of Transit and Land Transportation (Intrant) and the city councils of the National District and Santo Domingo North have been promoting bicycle transportation by creating bicycle lanes, which also influences the increase in demand. Rodriguez said that the need for people to leave their confinement without exposing themselves to COVID-19 generated a strong increase in global demand for bicycles that exhausted the supply that existed in inventory and has generated difficulties for manufacturers to meet the high demand.

Rosalba Valerio, co-owner of the company Bici Centro, confirmed the information offered by Rodriguez, indicating that there has been an increase in the use of bicycles as a means of transportation and that men between 20 and 45 years old are the ones who come most to her establishment to buy bicycles.

Valerio said that the closure of factories at the beginning of the pandemic greatly affected the production, impacting the supply chain of this product, reflected in the offers they have in the country. Valerio, although she did not offer a percentage of the increase that is recorded in their establishment, agreed with Rodriguez that worldwide the use of bicycles is being promoted as a safe alternative transport (eco-friendly) and to avoid COVID-19, with great health benefits and low cost compared to traditional transport.

An alternative to improve health

Some companies have already started to raise awareness among their employees to encourage using this means of transport by creating bicycle parking lots.

The owner and founding member of Aro y Pedal, Juan Luis Rodriguez, said that the increase in demand does not affect the prices of them.