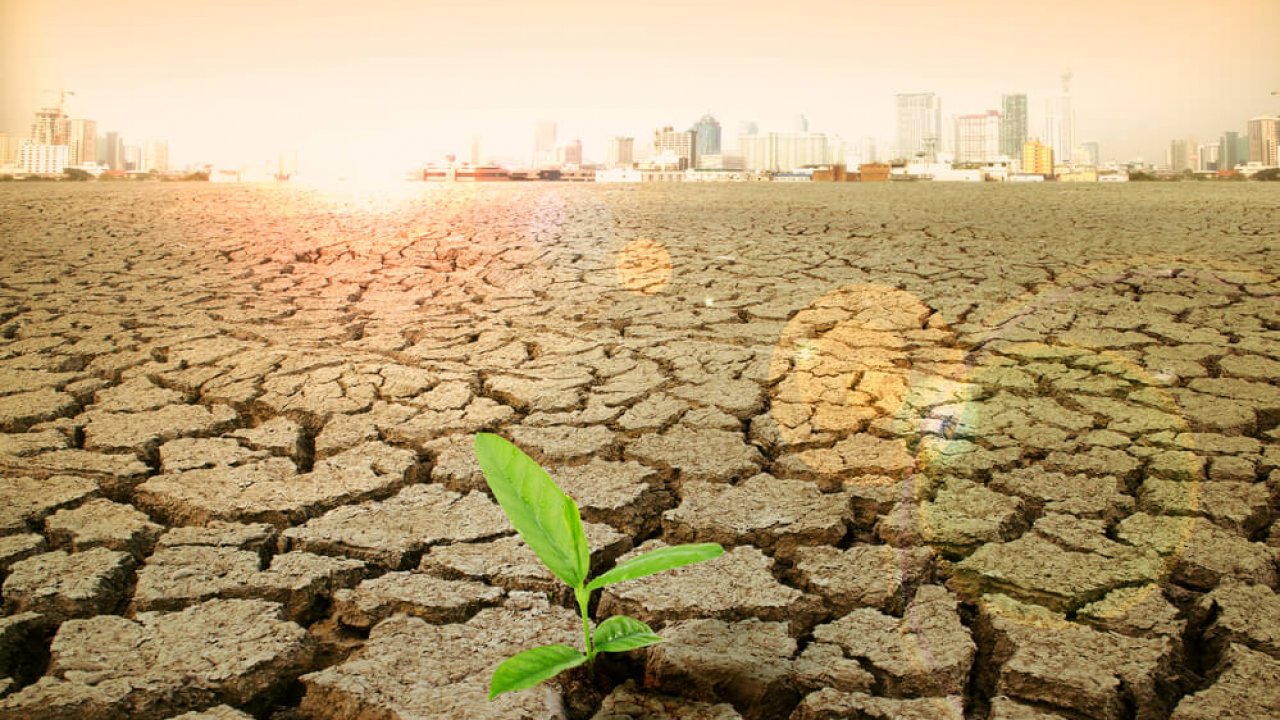 During the first 100 days of the administration, the Government has announced that it intends to implement eco-policies, composed of the principal axes of sustainability: economic, social, and environmental.

One of the most significant milestones in the history of the National Council for Climate Change, after more than twelve years of its creation, took place on October 28th when the climate team and the Council’s member entities met for the first time, led by its president, Luis Abinader, who expressed his interest in leading the national delegation to international and regional climate events, such as COP 26 to be held in Glasgow, United Kingdom and the Latin America and Caribbean Climate Week where the Dominican Republic will serve as the host country.

During this first meeting with the President, Max Puig, Executive Vice President of the Council, reiterated that the role of this entity, “today more than ever is crucial and that it has the mandate to define public policies on climate change that, from the Presidency of the Republic, must be ensured its transversality and inter-institutional coordination.

Among the facts to be highlighted is also the issuance of Decree 541-20 on the System of Measurement, Reporting and Verification of Greenhouse Gases (GHG), in compliance with the provisions of Article 13 of the Paris Agreement, about the creation of a structure that is transparent and records all work at the national level that is executed in this aspect.

Part of the Dominican Republic’s continuing work to comply with the Paris Agreement also involves reviewing and updating the Nationally Determined Contribution (NDC), which is being coordinated from the operational offices of the presidential climate institution. Based on this process, the Ministries of Economy, Planning, and Development; Finance; Environment and Natural Resources and the Council for Climate Change conducted nine workshops with key actors from all sectors so that the final NDC document can be worked on as a team and be consistent with the national reality.

In terms of greenhouse gas emissions mitigation, it was assumed that we would achieve a 25% reduction in the intensity of these emissions by 2030, taking the 2010 national greenhouse gas inventory as a baseline. This, among other commitments within the NDC update, shows a greater ambition to ensure low-carbon development and increased climate resilience, both of which can be measured with greater certainty.

The Government has also already expressed that it will work towards making the Dominican Republic climate neutral by 2050.