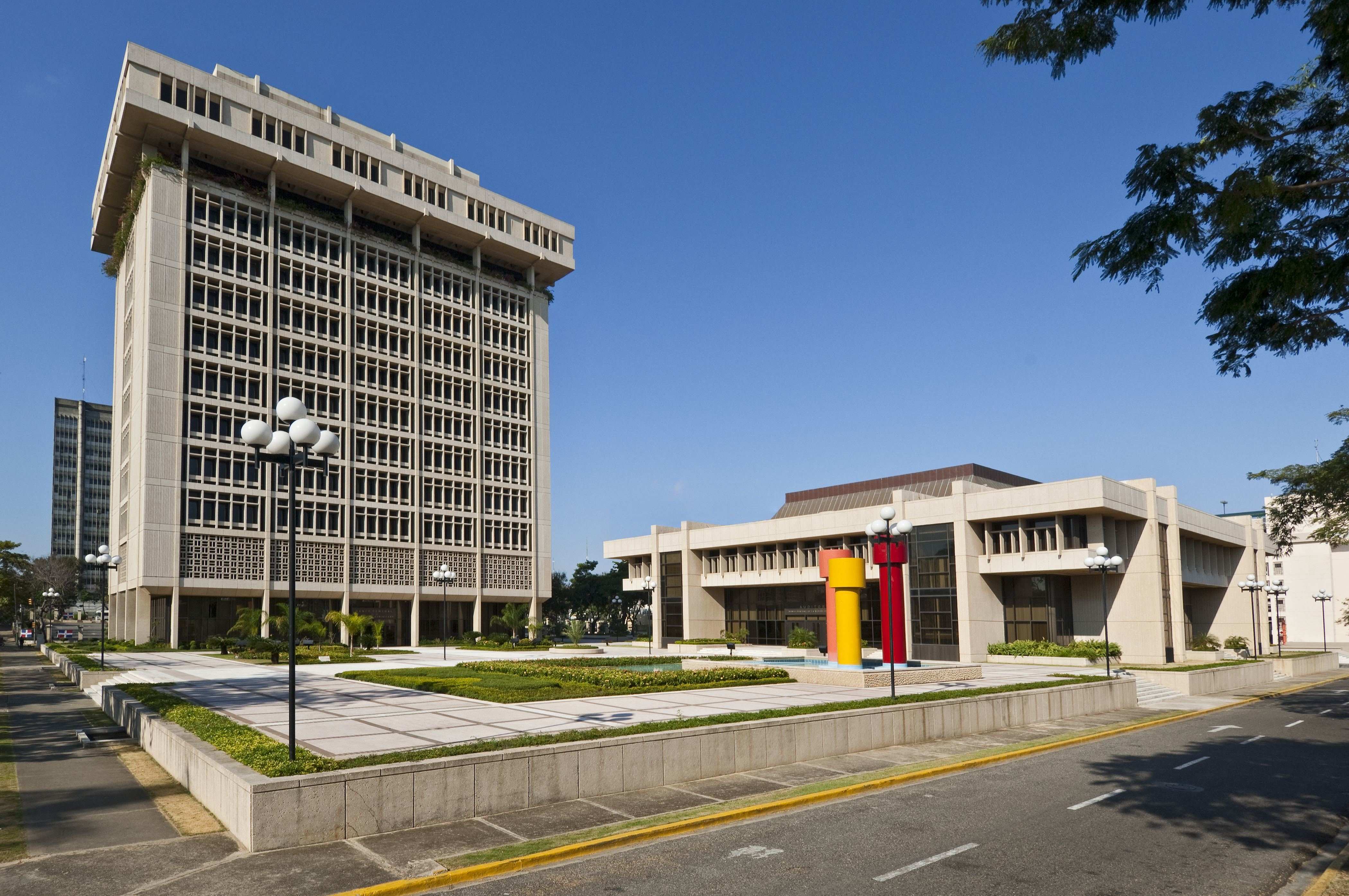 Santo Domingo.- Free zones in the Dominican Republic operate above 90% capacity and increased exports 9.8% in September, according to Central Banker, Héctor Valdez Albizu.

“The monetary stimulus plan implemented in the Dominican Republic was highlighted, which amounts to more than 4% of GDP, which has allowed to reduce the active interest rate of commercial banks by more than 300 base points and boost credit in national currency, which reached an expansion of around 10% year-on-year, the highest growth rate in the region,” the Central Bank said in a statement.