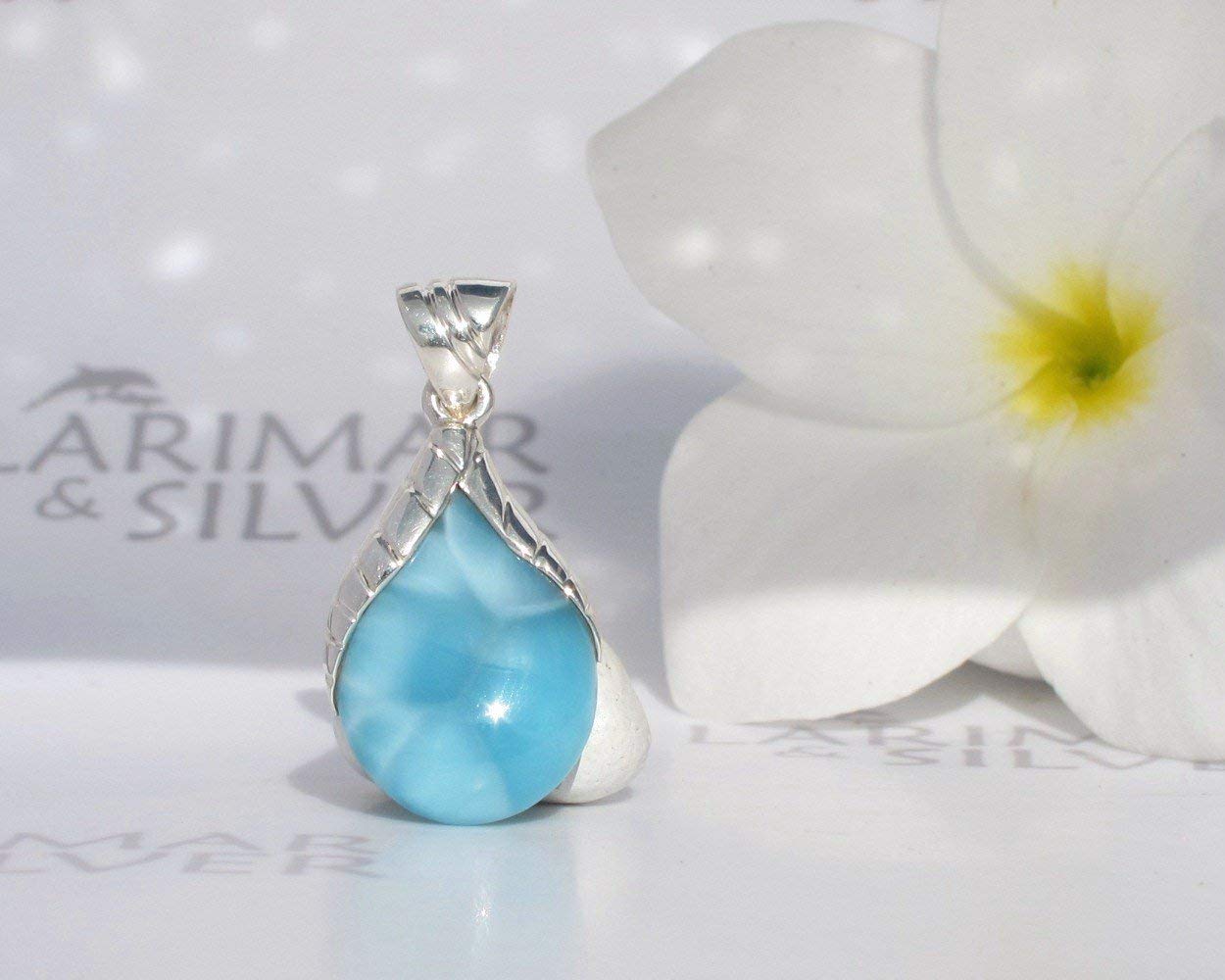 Santo Domingo.-  Jewelry made with the exclusive larimar by Dominican artisans will be available in the global market via Amazon, as announced by the National Council for the Promotion and Support of Micro, Small and Medium Enterprises.

It said the Government will accompany larimar producers to market the products made from this semi-precious stone through the Amazon platform.

According to PROMIPYME director Porfirio Peralta, the project will benefit some 1,000 miners and more than 100 small and medium artisan entrepreneurs from Barahona and Bahoruco provinces (southwest). He said producers began to receive financing and advice.

“These producers, together with small businessmen from other sectors, received more than 10 million pesos in financing to reactivate the economy,” Peralta told local media.