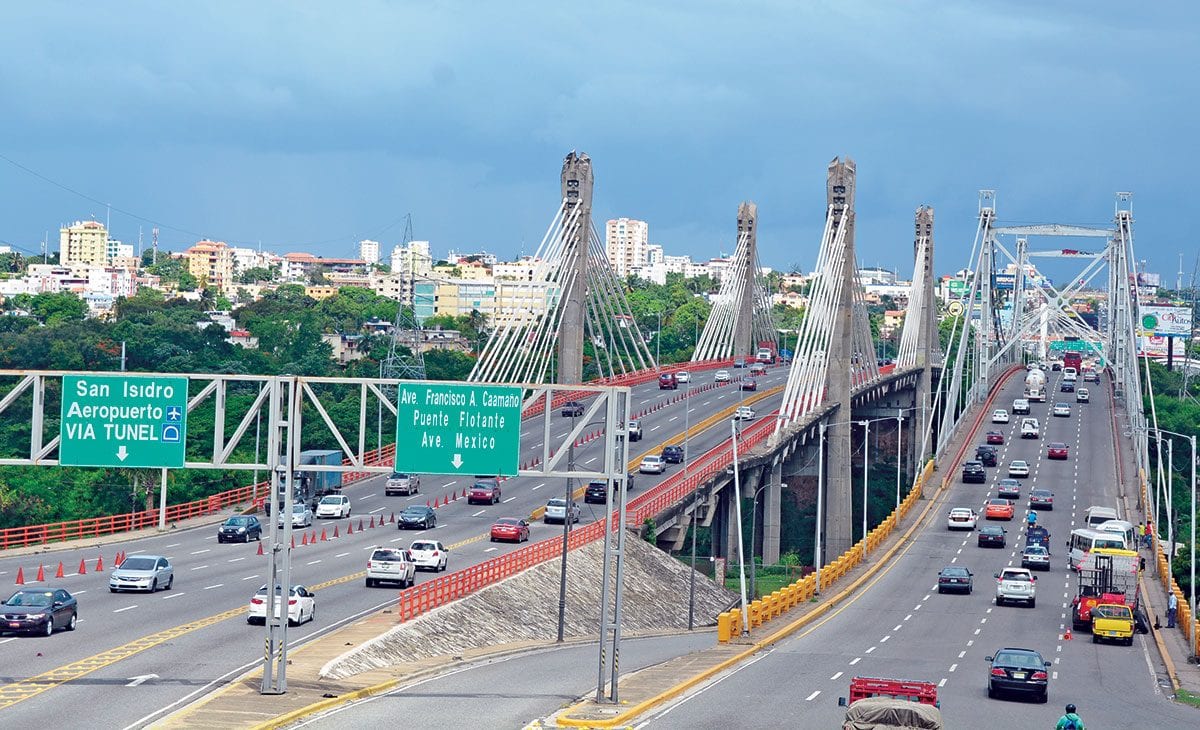 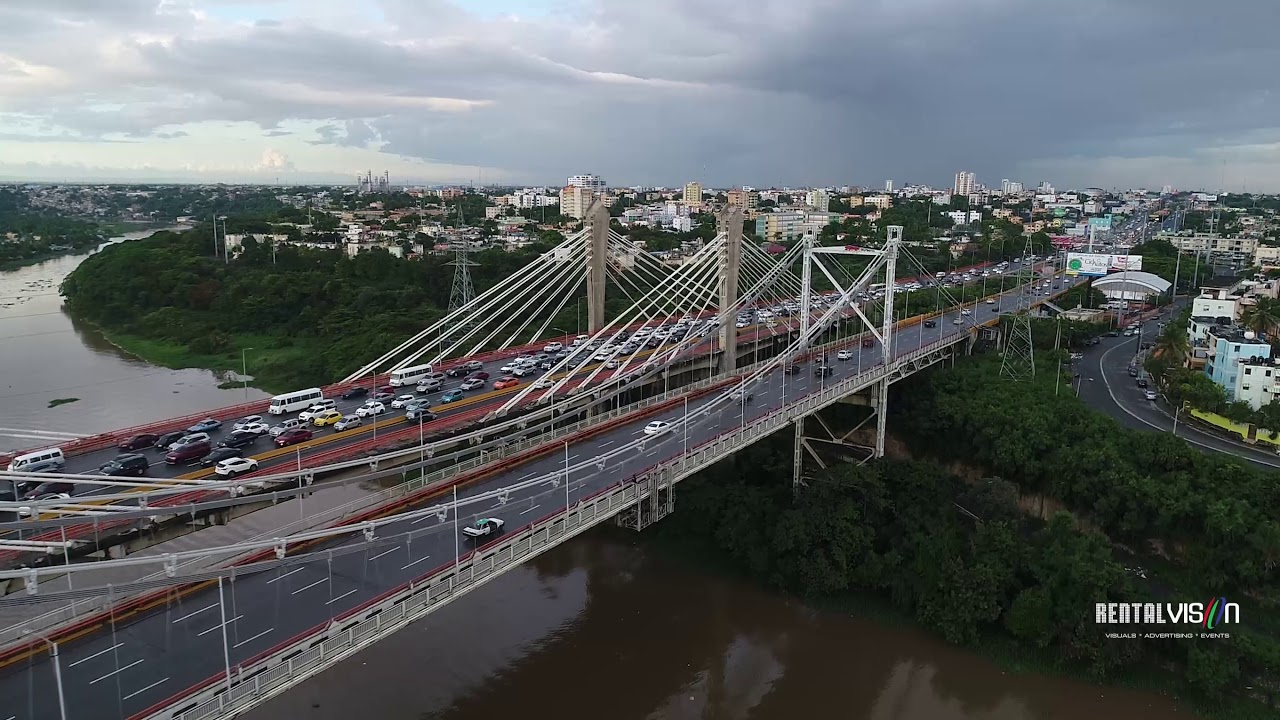 Santo Domingo.- The chaotic traffic that motorists face to cross one of the four bridges that connect Santo Domingo Este (SDE) with the National District (DN) could receive the relief of two new structures that, according to Public Works minister, Deligne Ascención, are among his priorities. It is a new structure and another to replace the existing floating bridge.

Deputy Minister Nelson Rafael Colón said several agencies carry out the preliminary studies of a call for bids to build a bridge that will be located between the Sánchez and Bosch bridges.

Colon said the structure will take advantage of the suitability of the roadways due to their width. “The work will have to cross more than 800 meters to join the two points, and will have four lanes. It will cross La Ciénaga in the National District and the Oxigeno neighborhood in SDE.”