US Ambassador to speak at AMCHAMDR Thanksgiving event 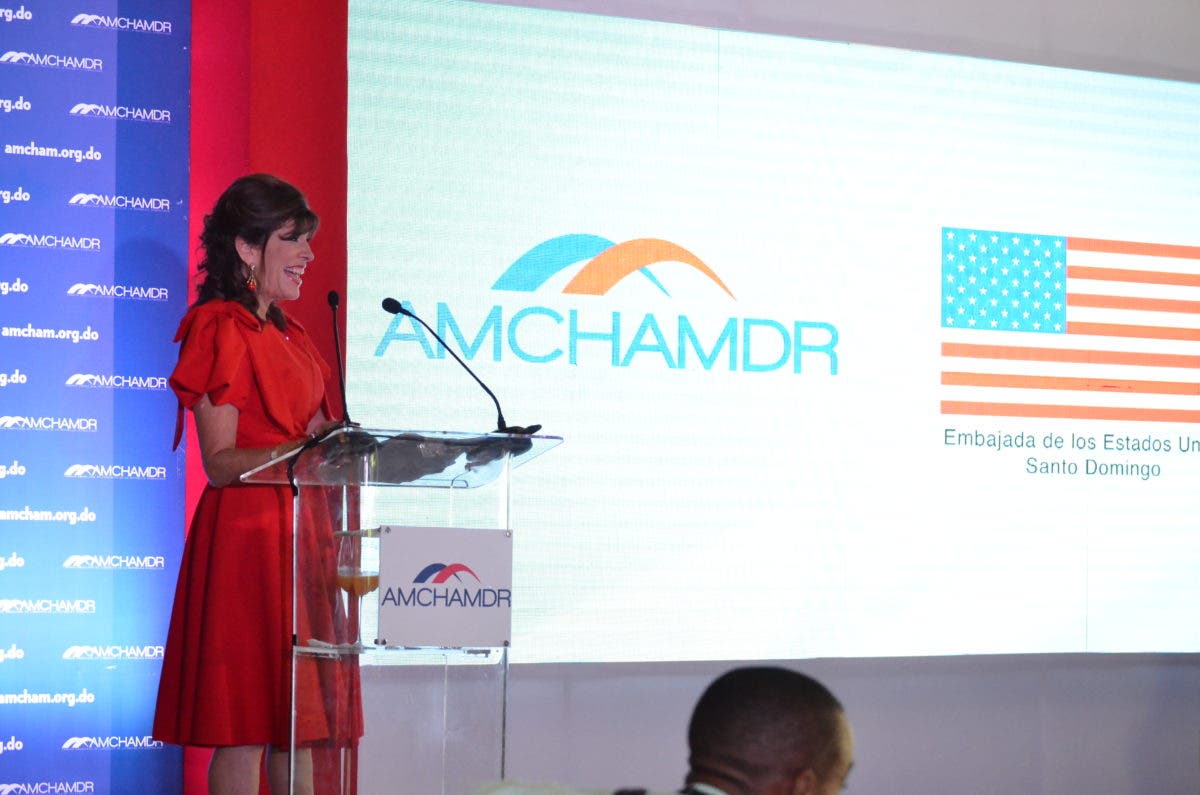 To be held under the AMCHAMDR Encounter modality, this event will be held next Wednesday, November 25, at 04:00 PM through a virtual platform and will revolve around the theme “Stronger Together.”

This is the third time Ambassador Bernstein has participated as a guest speaker at the American Chamber of Commerce Thanksgiving event. The first time he spoke on the subject:  “We are United: Moving Together towards prosperity,”  and the following year, she spoke of “Opportunities and challenges to increase foreign investment.”

Bernstein was appointed United States Ambassador to the Dominican Republic by President Donald J. Trump and was sworn in on July 3, 2018. Since she arrived in the country as a diplomat for the US government, she has played a vital role in strengthening the relations between both nations and had a very active role in defense of the Dominican Republic as a safe tourist destination before international media.

Before her diplomatic service, she served as President and Director of Richard S. Bernstein y Asociados, Inc. She was Vice President and Director of Rizbur, Inc., both of West Palm Beach, Florida, until her resignation after being confirmed by the United States Senate on June 29, 2018. His four-decade experience in business, government, and non-profit organizations has demonstrated his successful leadership and committed management.

The Ambassador of the United States holds a double BA in Languages ​​and International Relations from the American University in Washington, DC and a Master of Business Administration (MBA) from George Washington University. She was awarded the Women in Leadership Award from the Executive Women of the Palm Beaches Foundation.

To participate, those interested must complete this registration form. https://forms.office.com/Pages/ResponsePage.aspx?id=tlbCAyv1zUaIFJjhbQecwDhmUU4tAGpIkQcvyZvLdUNUQ09OSVZFSEZVOUcyRVFLWkRHUDNYU1BYNy4u . If you require more information on how to acquire the tickets for the event, call 809.332.7243 or write an email to  [email protected].