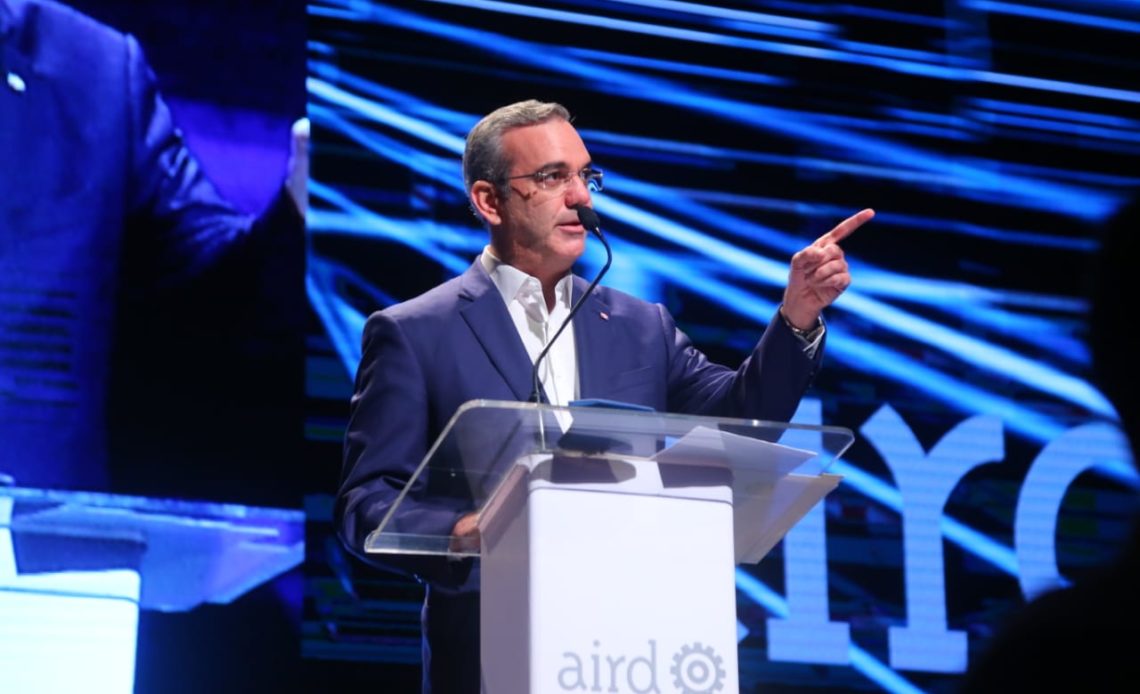 President Luis Abinader said that the government is closely following up on the Republic of Haiti’s issues since they have “important repercussions in all areas of economic and social life in our country.”

He assured that any situation or crisis that is generated in Haiti impacts the Dominican Republic.

Participating in an interview for the Corripio Media Group after the first 100 days of his term, the president explained why the unofficial trip to Haiti was made by Foreign Minister Roberto Alvarez and DNI director Luis Soto in early November.

“A delegation was sent to Haiti to attend to several problems, among them a charge that was being made to each van of Dominican exports to Haiti,” he said.
He said that since Haiti is the country’s second-largest trading partner, this measure would make Dominican products more expensive in the country.

“We spoke with President Jovenel Moise in that sense, and he postponed the collection of that… that was not a tax, it was a rate with which the vans are supervised,” he said.

The president assured that during the officials’ visit to Haiti, bilateral relations between both countries were discussed. The details of what was agreed will be known “in the next few weeks or months we will be announcing to the country.”