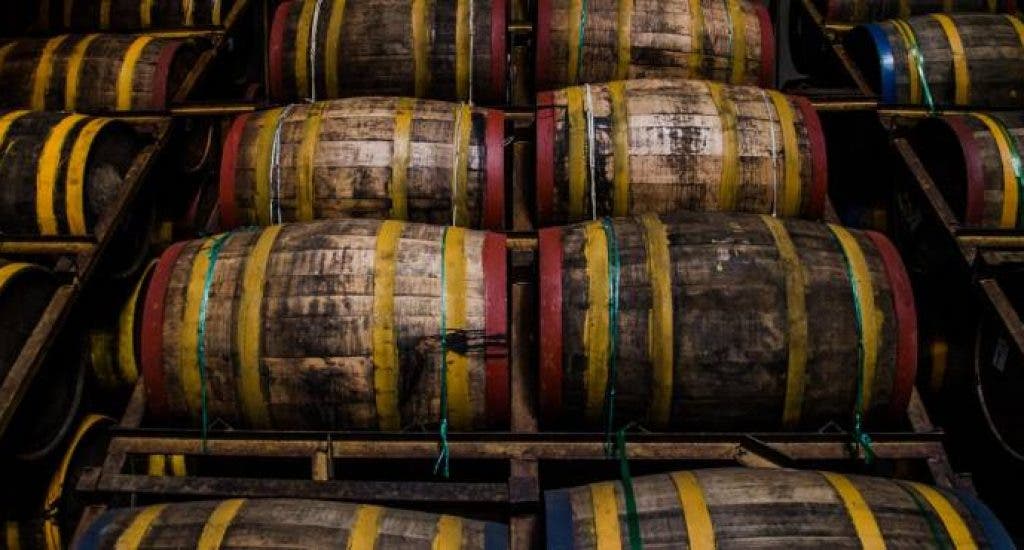 EL NUEVO DIARIO, SANTO DOMINGO. The Dominican Association of Rum Producers (ADOPRON) ratified this Friday its support for the General Directorate of Internal Taxes (DGII) initiatives, together with other government entities, to confront fraud in the production and commercialization of alcohol and advocates drastic consequences for violators.

According to a press release, the business organization spoke in these terms when assessing the implementation favorably, by the DGII, of the “Christmas contingency plan to fight fraud in the alcohol sector” and trusts that this initiative is not limited to a specific conjuncture but is constant.

It considers that the authorities’ continuous action against illicit drugs in the area of ​​alcohol protects consumers’ health, creates confidence in the market for the present and future investments, and protects the country’s image and the industry’s emblematic brands in international markets.

In this context, ADOPRON values ​​the authorities’ decision to give continuity to the trafficking system, which, through the use of technologies, integrates consumers in the detection of illegal alcoholic beverages. He also advocates that the system be applied without discrimination between market agents and is very important. The agreed terms and conditions regarding its scope, operation, and costs are formalized and maintained.

“We reiterate our commitment to Traffic. The DGII can always count on the producers of Dominican rum. We trust that the system will be applied to all the players in the alcoholic beverages market, whether they are producers or importers, regardless of the tax regime in which they operate,” concluded ADOPRON.

The rum industry in the DR

The Dominican rum industry generates more than 4,000 direct and indirect jobs and contributes more than 10,000 million pesos in taxes per year. With exports amounting to 120 million dollars and more than 70 markets, Dominican rum exports represent 81% of the country’s total exports of alcoholic beverages. Dominican rum stands out for its contributions to constructing a country brand since it is one of the few productive sectors in the country that exports brands.