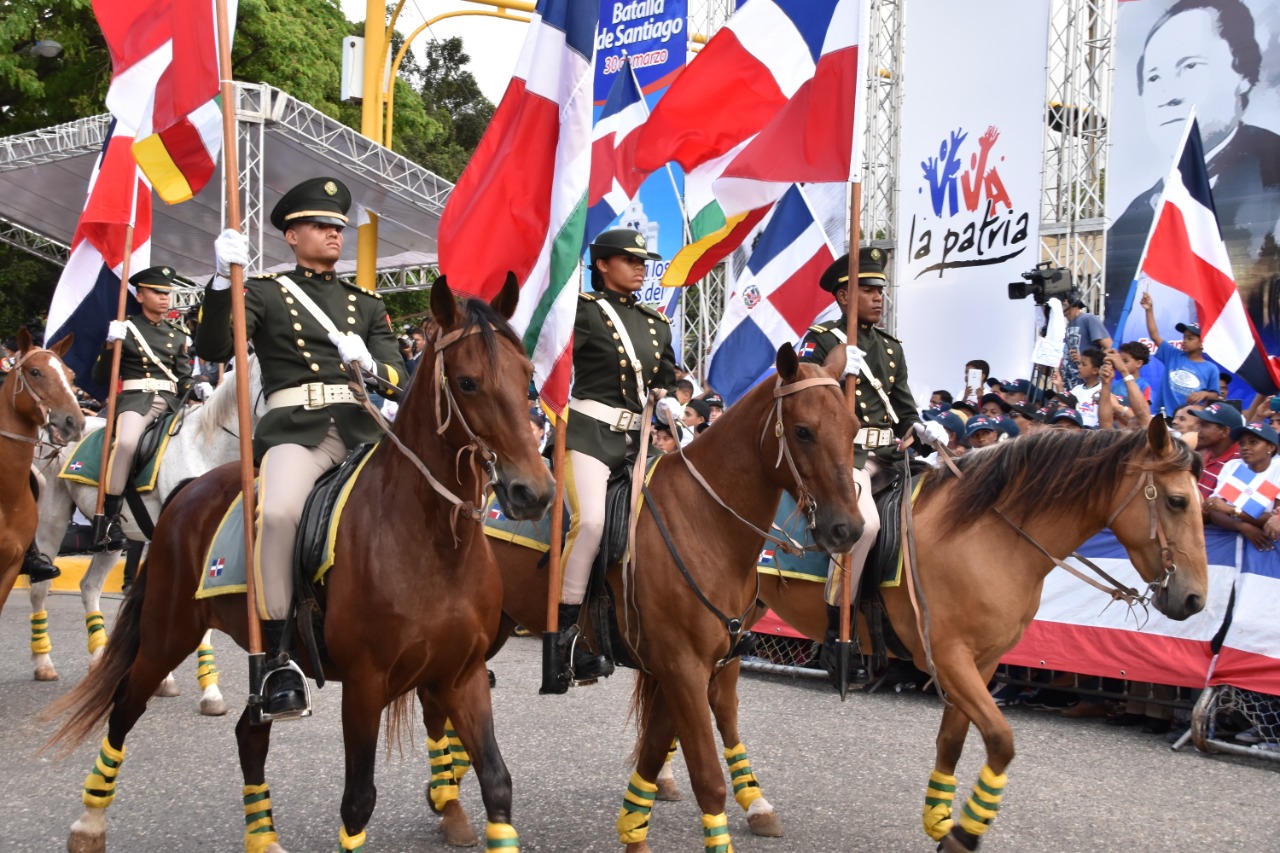 The employees of the National Council on Drugs and the members of the Armed Forces will be the first public servants to receive the 13th salary or double salary, the national treasurer, Catalino Correa Hiciano, said on Tuesday.

Correa Hiciano explained that the payment, which began this Tuesday, began for those servants because the institutions they belong to are the first to charge their salaries to the system.

The amount to be spent amounts to 18.9 billion pesos, of which RD$15.5 billion correspond to the central government servers and RD$3.4 billion to employees of decentralized and autonomous non-financial institutions other agencies.

The treasurer clarified in a statement that the amounts indicated do not include payments to city council workers because they have their own budget.

He indicated that the early delivery of the salary 13 is done to allow public servants to carry out their economic planning in time for Christmas.

The official added that the institution he leads in coordination with the General Comptroller of the Republic works overtime to speed up the processing of payroll files so that payment flows as quickly as possible.