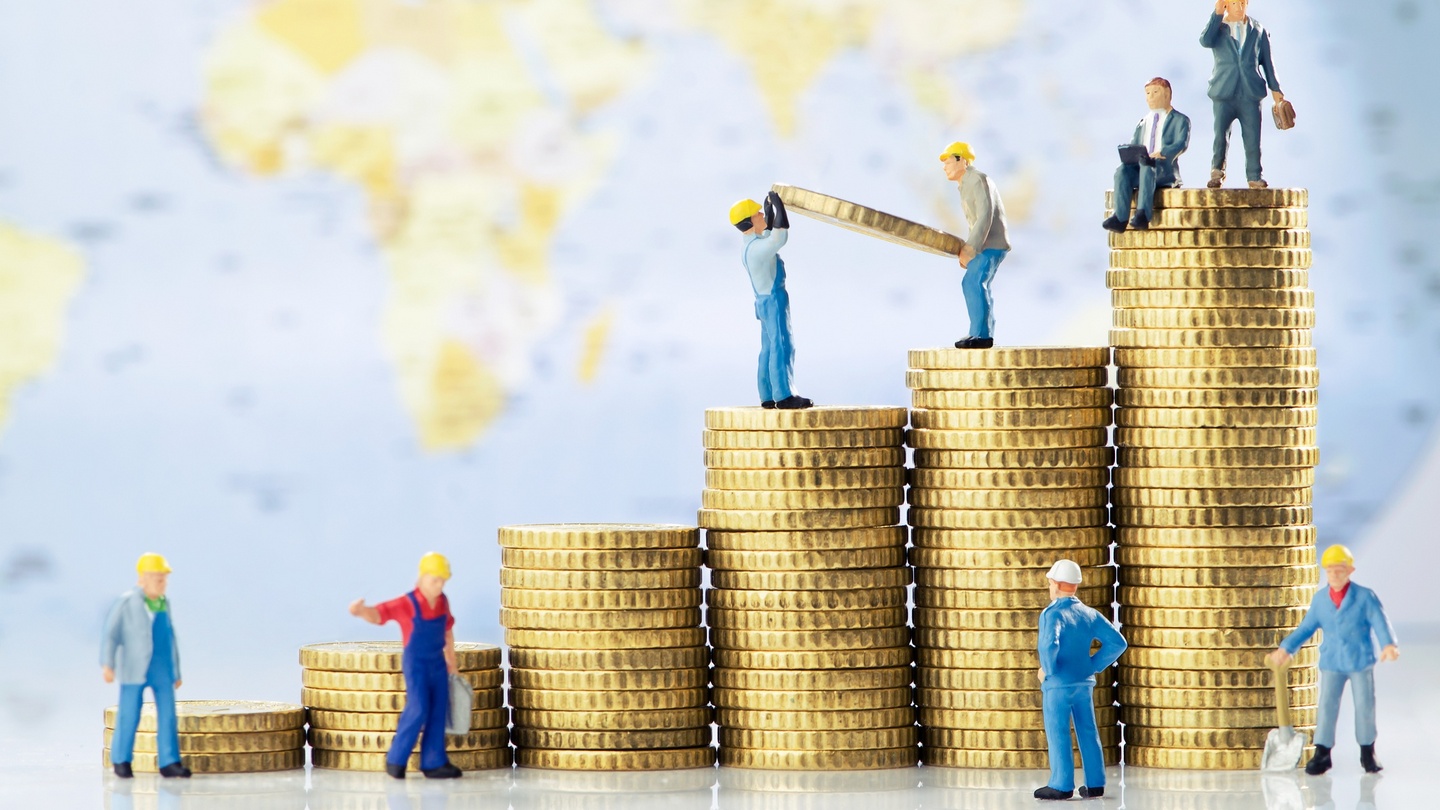 SANTO DOMINGO – Next year the National Confederation of Dominican Workers (CNTD) will start asking for an increase in salaries, because of the increase in prices of the family basket.

Jacobo Ramos, president of the CNTD, also said that he intends to achieve with the government an extension during the first six months of the year of the aid programs initiated by the government of Danilo Medina for employees affected by the pandemic.

“Another of the demands we are making is that the programs maintained by the government, PaTi, Stay Home, Phase 1 and Phase 2, be extended for at least the first six months of next year because it is considered that as the pandemic continues to hit the entire world and the Dominican Republic, it is very important that the government seek some funding,” he said in the central interview of El Despertador.

But this will depend on “the government’s ability to seek those funds in the 2021 budget that has already been approved without contemplating those programs,” he said.