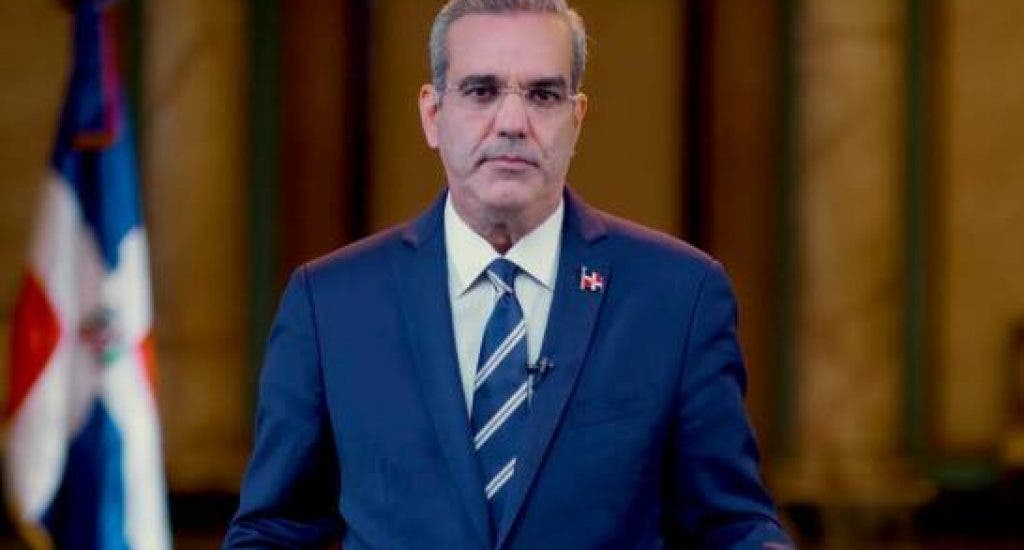 Santo Domingo.- President Luis Abinader on Wednesday signed the General State Budget into law, for the Budgetary Exercise of 2021, after it was approved by both houses of Congress.

“I promulgate this law and order that it be published in the Official Gazette, for its knowledge and execution,” says the promulgation with President Abinader’s signature.

The General State Budget Law 237-20, for RD$1.09 trillion (US$18.8 billion), is an initiative of the Executive, which had been approved unopposed by both houses of Congress the Senate on December 1.