The Northwest to get the country’s 7th beltway 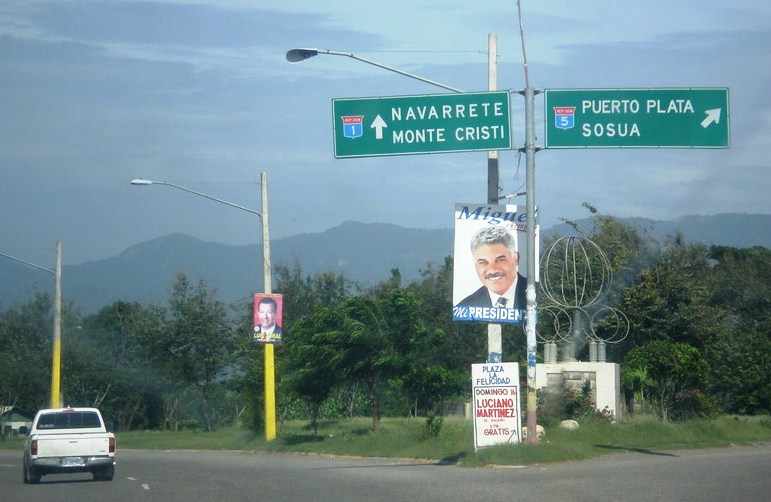 He also said progress is being made on the reconstruction of the panoramic road Santiago-Puerto Plata, “which will allow a greater dynamization of traffic and economic reactivation of the Cibao region.”

He said construction on the Navarrete beltway will begin in the first quarter of next year.

Ascención made the announcement during the event held at the Arena Theater in Santiago, where the MOPC held a raffle for the construction of more than 42 small and medium-sized baseball fields in that province, with a cost of more than RD$172.0 million.