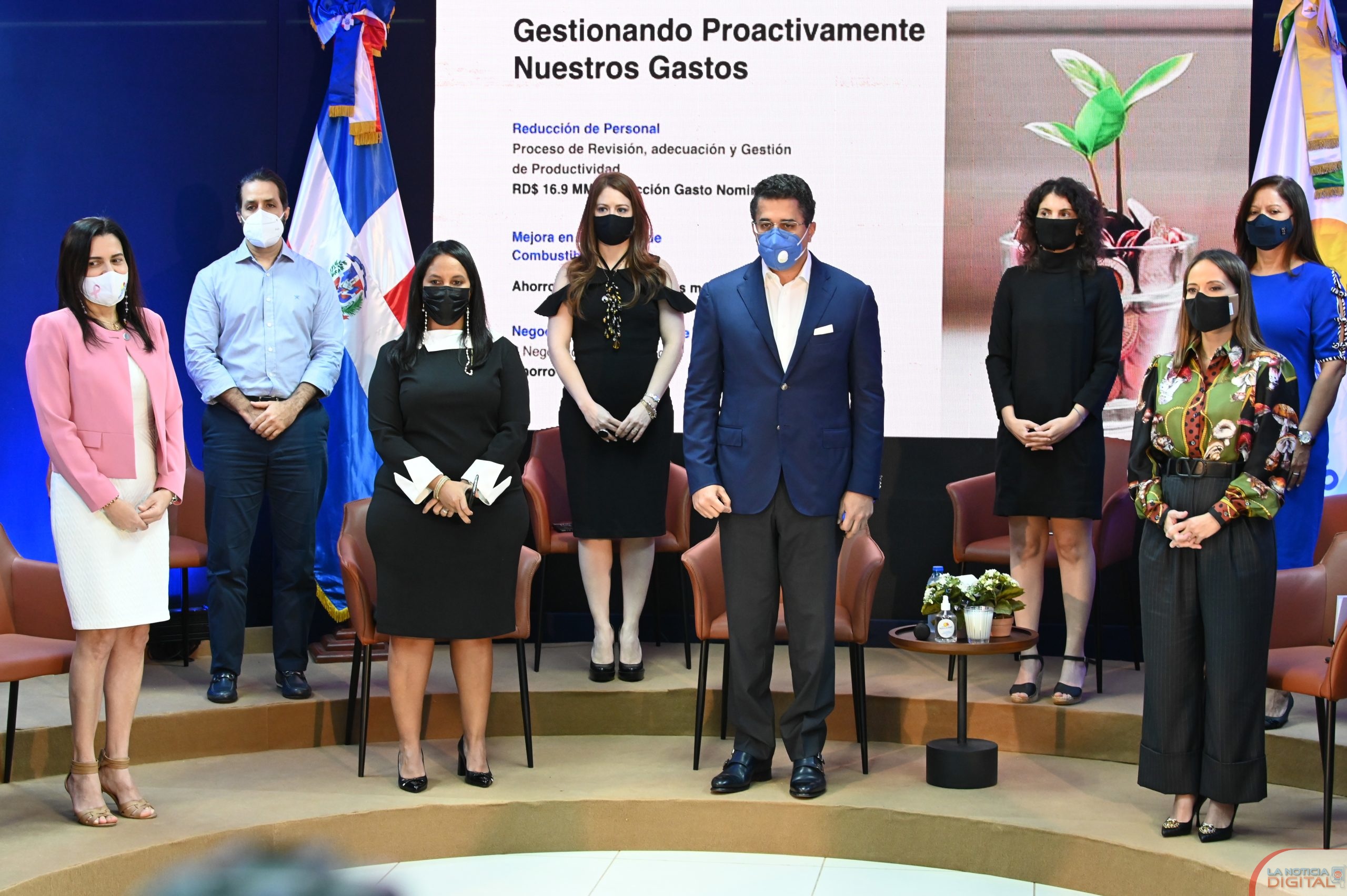 The Minister of Tourism, David Collado, affirmed that they have worked with the heart, transparency, honesty and thinking of the Dominican people. / EXTERNAL SOURCE

The Minister of Tourism specified that they had achieved savings in the state institution in the amount of RD $ 720 million.

The Minister of Tourism, David Collado, offering an overview of his first 100 days in office, said that they had achieved savings for DR’s institution of RD $ 720 million through the renegotiation of all international promotion agreements.

Collado announced that as of 2021, international agencies that are hired to carry the country’s marketing would be subject to bidding with the United Nations Development Program (UNDP) and the approval of the General Directorate of Public Procurement ( DGCP).

The official stressed that they have worked with the heart, transparency, honesty, and thinking of the Dominican people and pointed out that the hotel occupancy in the country was barely 5% when he began his administration. In November, it had increased to 101,000.

“We are pleased to have worked with the entire value chain. Domestic tourism is a success; hotel occupancy on weekends is more than 50%,” highlighted Collado.

He explained that they gave the National Association of Hotels and Tourism (Asonahores) US $ 2.8 million to solve the sargassum problem. A project started in the previous government, in which the private sector would contribute US $ 6 million and the public the same amount.

Mora explained that due to the incidence of COVID-19 in the country, 75% of the Hotels, Bars, and Restaurants sector declined, and when the new Government started, it only worked at 25% of its capacity. In comparison, tourists’ arrival registered a drop of 88%, and only 50,068 visitors were vacationing in the country.

He said that the first thing for the new management was to make a plan and form the Tourism Cabinet through which the Tourism Recovery Plan was defined with four fundamental elements: guaranteeing health, offering financial support to economic actors in the sector, and deploying a planning incentive to domestic tourism.

For this, they launched new protocols certified by international organizations, economic support axes were defined through a mitigation plan, and the Travel Assistance Plan with Covid-19 coverage was also established.

He indicated that with the reopening of more than 30 hotels, 7,338 rooms were added in the last 100 days. Also, 84 new charter flight routes have been approved, totaling some 4,353 flights for the November-April period, with more than 870,000 seats available.

During November, the country received more than 101,000 tourists, representing an increase of 100% compared to August of this year. For the Punta Cana destination, it was approximately 200%.

Project evaluation
The deputy minister highlighted that in these 100 days of David Collado’s tenure at the head of Tourism, 174 future investment projects had been evaluated, about 12 weekly projects on average.

He added that the Tourist Development Council (Confotur) had approved more than 2,300 new rooms, for a total of 14,600 under construction that would be added to the existing 84,000, a sign of investor confidence.