The tobacco industry has a plan that could revive the economy 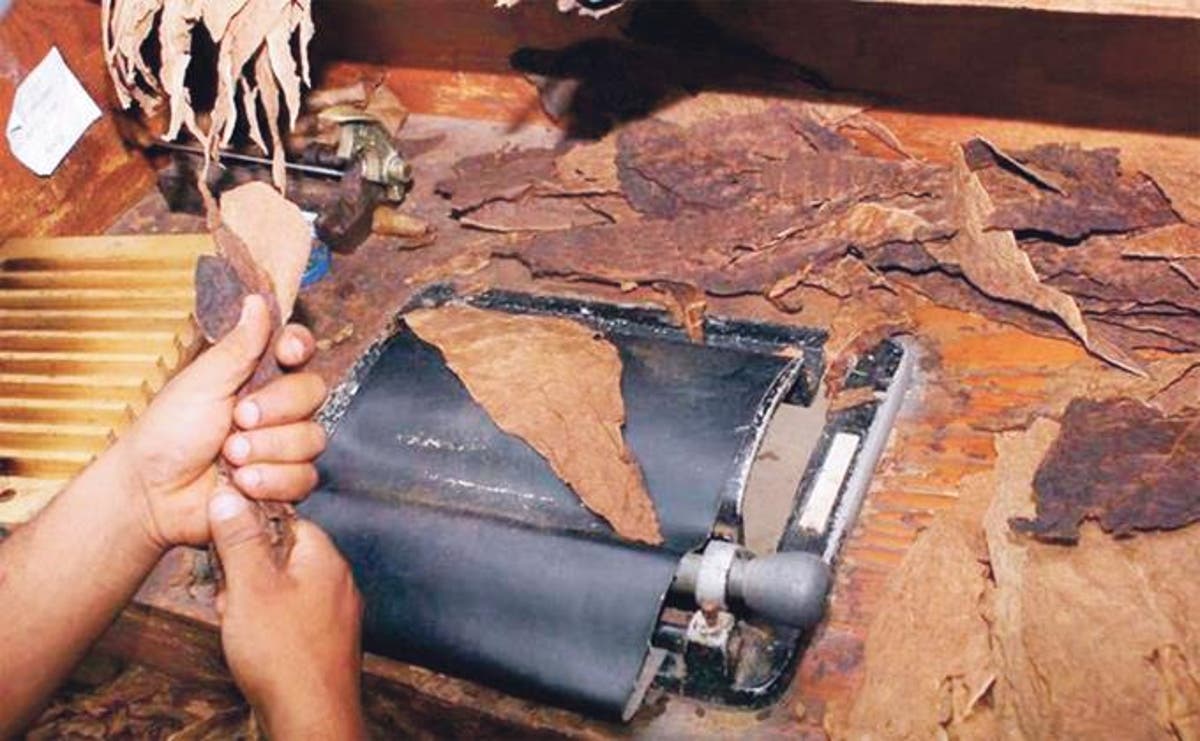 Some institutions involved in the plan to relaunch the tobacco industry are the Council of Free Zones, the Agricultural Bank, Proindustria and the Ministry of Agriculture, among others. ARCHIVE

Compared to other countries in the Latin American and Caribbean regions, the Dominican economy has reached high growth levels year after year thanks to construction, tourism, and trade. However, these industries were affected by the coronavirus pandemic, except for construction, which has been recovering since the reopening of the economy.

But what industry could help the Dominican Republic’s economy recover quickly and resume its success after COVID-19? If the Government’s goal of relaunching tobacco production is achieved, this agricultural product could maintain its economic leadership.

Tobacco, according to a report by the Ministry of Industry, Commerce, and MSMEs (MICM), is one of the most critical sectors and most significant contribution to the Dominican economy since the country is the world’s leading exporter of this product with nearly US$1 billion in exports.

Tobacco generates close to 100,000 direct jobs, with Santiago’s province as the leading producer, contributing 50% of the overall total. The Dominican Republic also produces 280 million handmade cigars and 8,000 million mechanized cigars, making tobacco the product that generates the most significant currency volume in the agricultural area. MICM figures show that in 2019, the country exported US$931.7 million of tobacco, being the second largest volume item with 15.8% of the total by tariff chapter of exports from free zones.

The Plan for the Relaunching of the Tobacco Industry seeks to bring Dominican cigars to new markets and declare this sector a cultural heritage.

MICM figures show the importance of the Dominican tobacco sector in exports, in addition to each of its sub-sectors: producers, processors, manufacturers, and marketers.

For this reason, the Government sees an opportunity for tobacco to serve as a means of relaunching the economy. According to the document, exports would increase with this plan, and new employment sources would be created, which would represent relief for the State.

The axes of the relaunch
The plan contemplates loans at zero or preferential rates for harvesters, processors, and manufacturers. Simultaneously, the Tobacco Institute (Intabaco) will be the channel between the beneficiaries and financing sources.

This first axis should be fulfilled in a short term of 30 to 60 days. The second axis is the infrastructure, and its objective is that Intabaco can produce 1,500,000 plants, enough for 800 tasks. To achieve this goal, the Government has proposed greenhouses’ construction, actions to ensure space in free zones, among others.