In 18 months, the SPM port would be rehabilitated 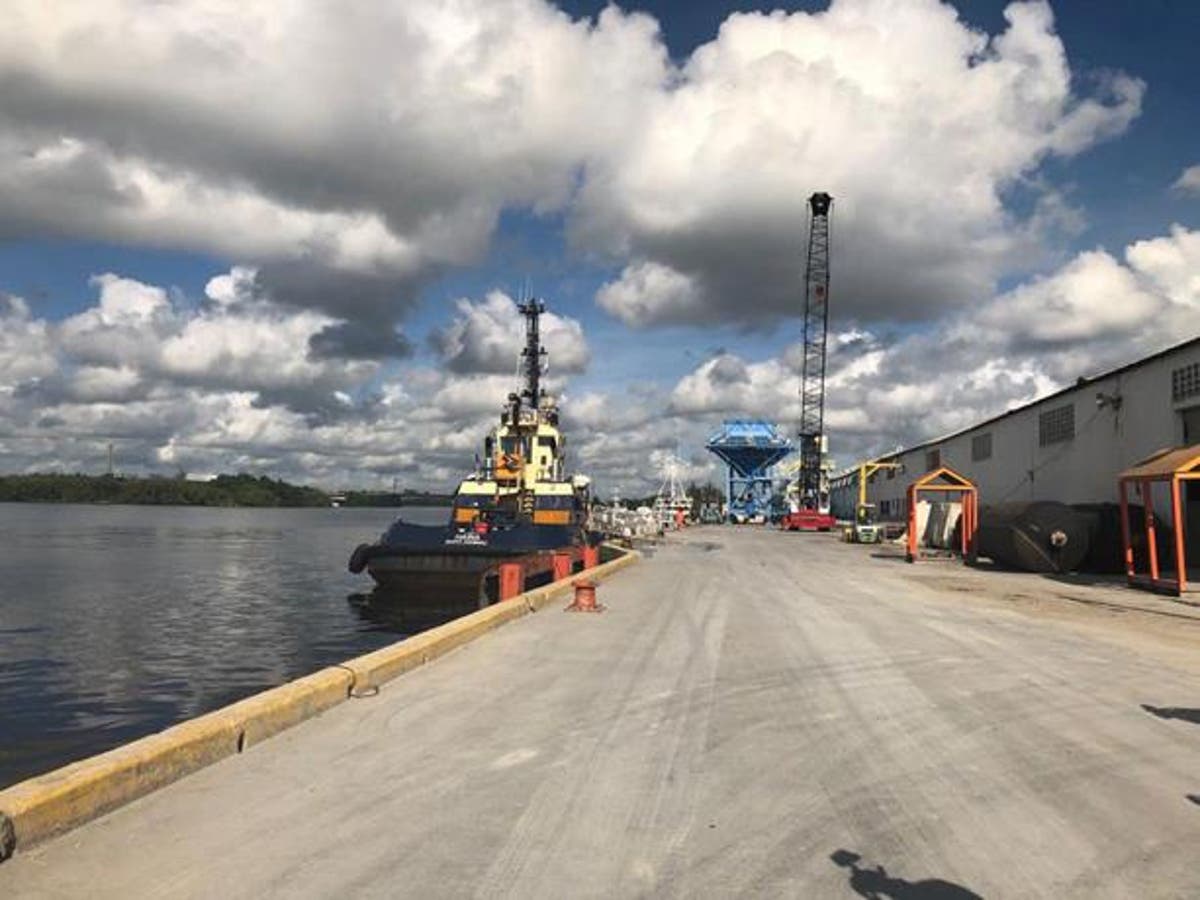 The rehabilitation of docks 3 and 4 of the port of San Pedro de Macorís and other related works is estimated to cost the Dominican State ten million US dollars, and the Dominican Port Authority (Apordom) announced that it plans to begin the bidding process in the first quarter of 2021.

The executive director of Apordom, Jean Luis Rodríguez, in a tour of the port terminal with journalists explained that in 18 months it is estimated that the works required by this port to put these docks into operation will be completed and that these works will serve as a pilot proposal to recondition other port terminals in the country.

In September, President Luis Abinader visited the site. He promised the remodeling and expansion of the Gregorio Urbano Gilbert port to return to the province of San Pedro its economic dynamism.

The executive director of Apordom stated that they are open to any offer of investment from the private sector and to establish concession contracts to relaunch and modernize this port and other ports in the country that remain under state administration.

Rodriguez stated that a concession is an option that will never be closed since the Haina and Caucedo port concessions have been beneficial to the Dominican State. He said that for next year they are contemplating initiating a bidding process for the benefit of the port of Arroyo Barril de Samaná.

Answer to journalists
Rodriguez said that all leases with private companies using the port terminals are being reviewed for compliance and to improve the terms of the contracts. He pointed out that this port and others administered by the State were in terrible conditions when he took office, but that the idea is to recondition them to increase the country’s competitiveness gradually.

“The access roads to the port were in clear deterioration. When we arrived here, the gate deteriorated, the containers were in terrible conditions, the place was full of rubble,” explained Rodriguez attributing to the negligence of previous authorities, the “deplorable” state in which they have found this terminal.