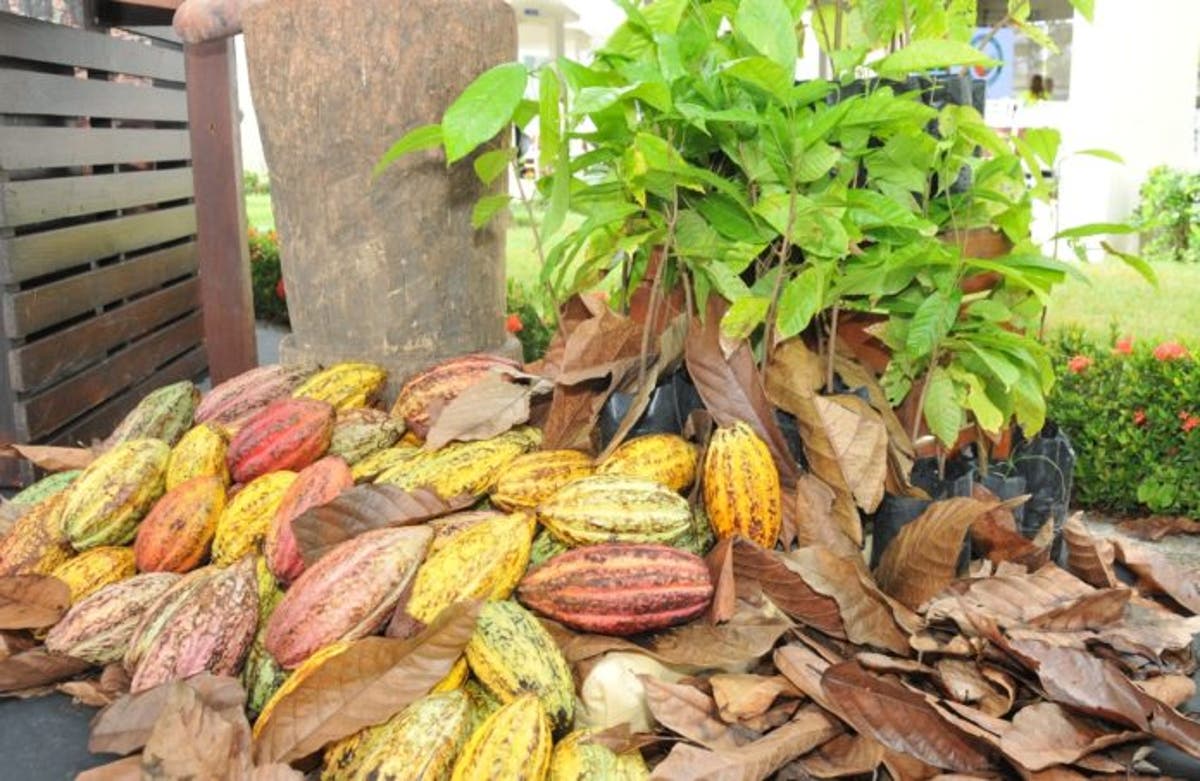 The Minister of Agriculture, Limber Cruz López, was warned by the National Association of Agricultural Professionals (ANPA) of the existence of nine pests or diseases that are affecting national production and if they are not controlled, there could be a shortage and a reduction in exports.

The president of the entity, agricultural engineer Danilo Severino, said that some of the diseases are already in the country and other nations in the region, so it is necessary to strengthen preventive measures at ports and airports.

The Mediterranean fly, Ceratitis capitata, (mosquito) is an insect that attacks the mango production and is in the country, partially controlled, which entered through the tourist area of Punta Cana, La Altagracia.

He said that this disease has caused millionaire loss in mango production in the eastern region.

Secondly, the Giant Snail of Africa, which is in the country and entered through the eastern region, is a mollusk that attacks several crops.

He said that there is a danger that this mollusk could be moved to the eastern regions and the Cibao valley, where the main centers of agricultural production are located and because of that it is necessary to discontinue the cancellation of agronomy professionals.

In third place, there is the musaceous disease Fusarium Oxysporun Cubense, which is a fungus that attacks the production of bananas, which it enters in a few weeks and damages a plantation.

At number four, tomato production is being attacked by the brown rugose virus, which can damage 30 to 100% of the production, according to reports and more now than in winter and spring when Montecristi, Azua, and Dajabón crops are produced.

Another disease that damages rice production is the Tilletia barcloyna fungus, which has not reached the country, but is attacking production in Colombia.

He recalled that in the case of cocoa, attention must be paid to the fungus monilia roreli.

Severino said that in view of the situation it is necessary for the Government to desist from canceling agronomy professionals and coordinate actions to increase production and above all take the necessary measures to control these insects that damage production.