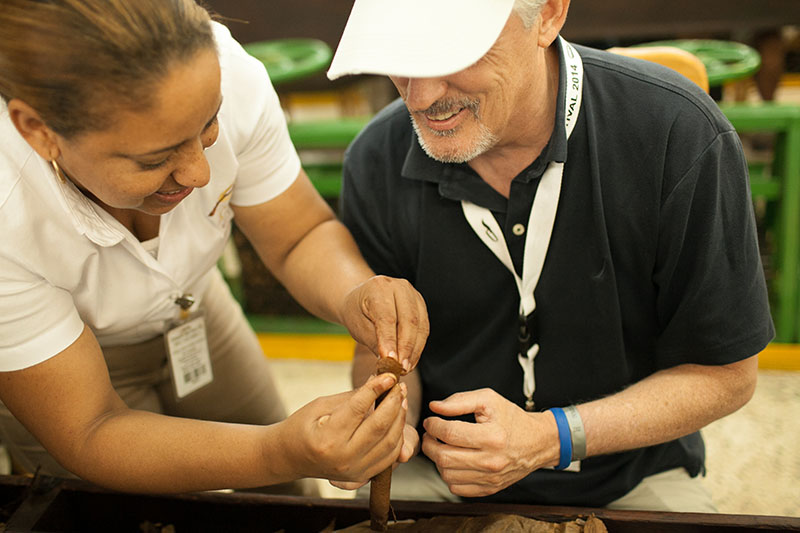 Santo Domingo.- Dominican cigar exports reached US$1.0 billion this year, due to the increase in world consumption.

However, the local industry has yet to meet the international demand, as several weeks working with reduced personnel prompted a fall in production.

“This has caused this industry to react and that is why a plan was made to relaunch the sector and a school for cigar makers has been created and they are even working on Saturdays,” said the businessman.

He said the United States is the leading tobacco buyer, at 85%.